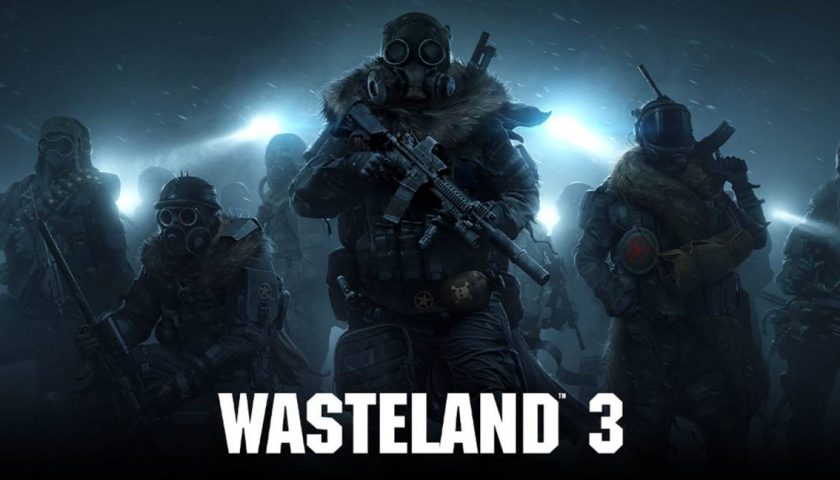 Gamescom heads into the Wasteland

Some news out of Gamescom today for fans of old school RPG games, with a release window for Wasteland 3, the next instalment in the tactical turn-based RPG series from inXile Entertainment.

In Wasteland 3 you will leave the dust bowl of Arizona and make your way to the frozen wilds of Colorado and help the one known as the Patriarch by taking out his wayward children, all in the hope that he will keep his word and provide help the rangers desperately need back home.

The new trailer shows off some of the frozen wastelands you will be travelling through and also give us a look at the new UI, which looks much slicker and more polished than what we saw in Wasteland 2.

Bonus news for those that backed the game through crowdfunding site Fig, with the initial backers of the game getting access to the same alpha build that is on demo on the show floor at Gamescom.

In more exciting news for inExile, Wasteland 3 has been voted as the best RPG at the show so that holds a high promise for the full release.

Coming to PC, Xbox One (with Xbox GamePass) and PS4 in Autumn (for those of us on this side of the world anyway) next year.