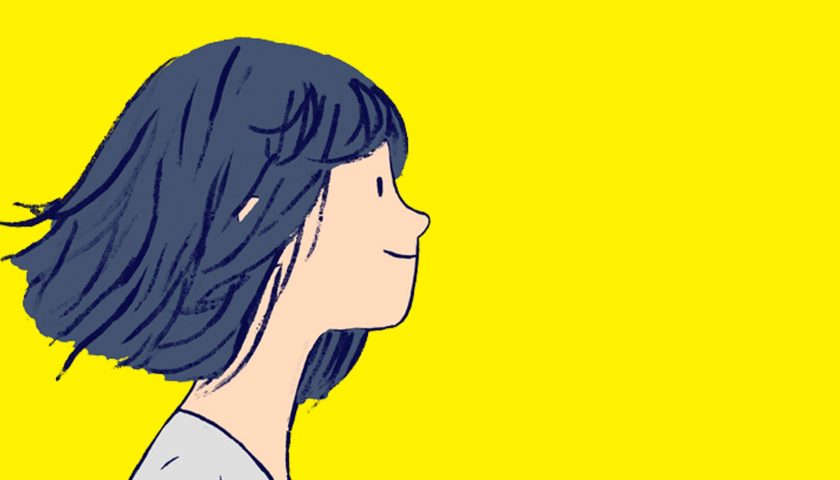 For those that were unaware, as I certainly was until today, our nation’s capital Canberra is hosting the latest stop of the Game Masters exhibition. The Game Masters exhibition is a travelling collection of video games through the years, from the classic arcade machines you used to pump money into at the corner shop (for those who are old enough to remember that time), to Rock Band, Alex The Kid and Deus Ex. The big news of the day came at the opening of the exhibition, where the National Film and Sound Archive of Australia (NFSA) announced that going forward they will be collecting Australian video games for archival presentation.

Starting off the process is a selection of eight games that span almost four decades of Australian game development and plan on not only preserving the games themselves but any concept artwork, storyboards, soundtracks and promotional material that they can. Once they have worked out the best strategies for preserving the games and their material, having to take into account problems associated with technological obsolescence along with who owns the rights to the works, etc, they will continue to build upon the original eight, adding Australian games to the archive on an ongoing basis.

Jan Müller, CEO of the NFSA, stated: “Today we welcome video games into our collection of more than 3 million items. The collection represents the cultural diversity and breadth of experience of all Australians, and it is constantly evolving just like our creative industries.

“We aim to be the national leader in collecting multimedia and new media content, and it would be impossible to accurately represent modern life without games. It is essential that games be collected alongside other audiovisual media, to ensure their continued preservation and access.”

This is a great thing for two very different reasons. Firstly, it is an acknowledgment by the NFSA that the work created by video game developers is just as significant as those who create both Australian films and music, and as such, they deserve to be archived to help preserve the work that Australian game developers are doing in the world of video games. Secondly, it helps keep the legacy of older games alive. Between the use of old technology and studio closures, these contributions to the video game world could quite easily be lost to time. At least this way there will always be a record of the content developed by Australian artists.

The list of the eight games chosen for the first inclusion into the archives are:

For those of you who want to have a look at the Game Masters exhibition, it runs from September 27th until March 9th, 2020 and you can purchase tickets at www.nfsa.gov.au/gamemasters.