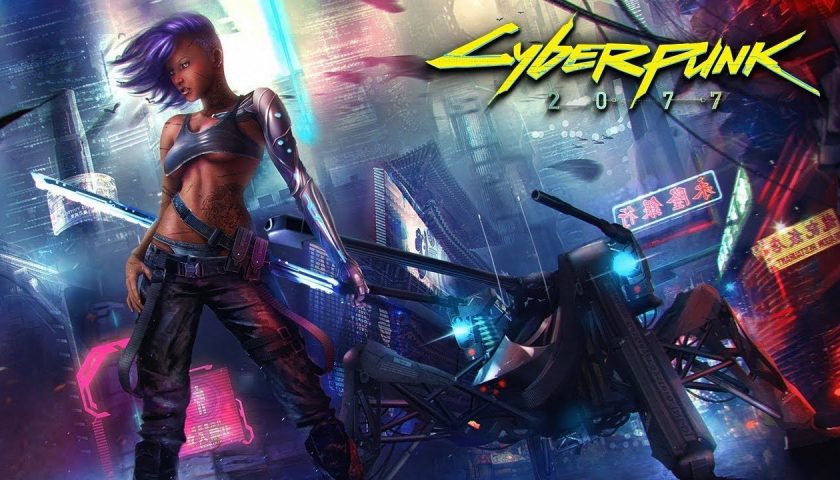 Finally, the Curtain is Beginning to Lift on Cyberpunk 2077

After what seems like an age we are finally starting to get some concrete info about Cyberpunk 2077 thanks to the release of a huge chunk of footage and a Q and A with CD Projekt Red. Released over the weekend at PAX West the footage shows off 14 minutes of gameplay, the demo that was shown at E3, and highlights a few new details and pieces of gameplay information.

If you are keen on learning even more about the game you can watch the extended cut which includes over an hour of footage with the developers talking about the story, the lore and game it’s self. The chat features Miles Tost (Senior Level Designer), Paweł Sasko (Lead Quest Designer), and Philipp Weber (Quest Design Coordinator) and is a fascinating insight into the world of Cyberpunk 2077.

Cyberpunk 2077 is currently scheduled for PC, Xbox One and PS4 release on the 16th of April 2020, stay tuned to Player 2 for more info as it comes to light.