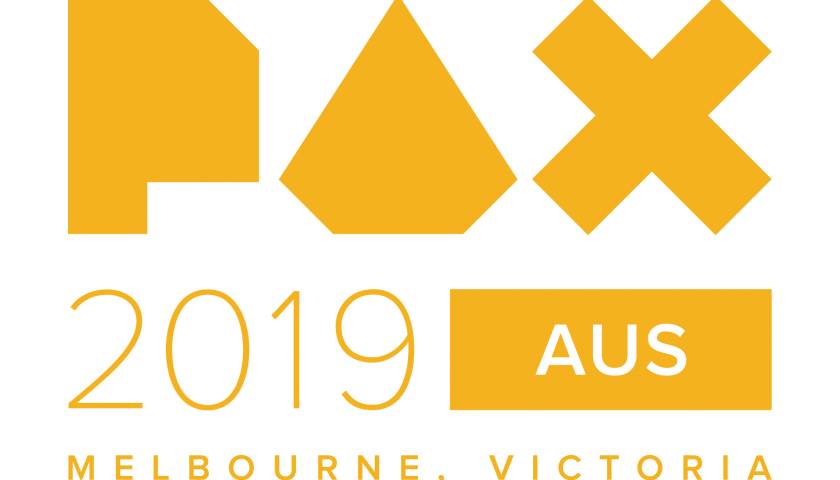 With less than 6 weeks to go until thousands of gamers from Australia, NZ and other parts of the world are ‘Welcomed Home’ at the MCEC, I was beginning to get a little worried about the state of the Indie Showcase and more importantly, who I needed to hassle about interviews.

For the writers here at Player2 the Indie Showcase has typically been a standout part of the event itself as well as a personal favourite of mine to cover in the lead up. Fortunately today our prayers were answered as the PAX AUS Indie Showcase winners for 2019 were finally announced.

The Indie Showcase is a chance to see some of the best new and upcoming titles from the ANZ development scene with past winners including celebrated games including Hollow Knight, The Gardens Between, Hacknet, Objects in Space, Infliction and many more. I imagine this year will be no different and encourage anyone visiting PAX AUS this year to make their way to the PAX Rising area and check out the following titles as well as the many other excellent indie devs that will be demoing their wares for your entertainment.

Wayward Strand is an upcoming multi-linear narrative style game set aboard an airborne hospital in 1970s Australia. Players take on the role of Casey Beaumaris, a teenage girl visiting the hospital for the first time. Over the course of three days, she will explore the history of the ship, the lives of its inhabitants, and their relationships to one another which will unfold around the player independently.

Ring of Pain is a creepy and cryptic rogue-like card game, set in a world distorted by your mind that is sure to get your heart beating. This fast-paced card game will see you crawling through dungeons and embracing chaos full throttle. Are you ready for the Ring of Pain?

Escape three stages of slick platforming action with traps and critters at every turn waiting to spell your doom. Will you reach the end and defeat the monster once and for all? Death Hall comes from Tom Janson, developer of 2014 Indie Showcase winning title Wave Wave which I was a big fan of. Death Hall is currently available to purchase on iOS.

As the name suggests, Unpacking is a game where you can release your inner Marie Kondo and unpack boxes in a house. Unpacking is developed by Brisbane indie studio Witch Beam, who readers might know for their explosive debut Assault Android Cactus which was well received here at Player2.

A surreal, exo-planetary exploration game, where you drift and flow across enigmatic alien landscapes using a gravity based movement system. Atmospheric, diffused visuals are merged with other-worldly sound effects and a hypnotic electric guitar soundtrack. Exo One was successfully Kickstarted in 2017 with a planned 2018 release. This release late rescheduled by developer Jay Weston in order to deliver a far superior end product in 2019.

In a surprising move, rather than being revealed alongside it’s brethren the sixth and final Indie Showcase winner for 2019 will be announced during the Showcase itself at PAX AUS – in the meantime, make sure to check the above titles out and add them to your PAX AUS 2019 itinerary.