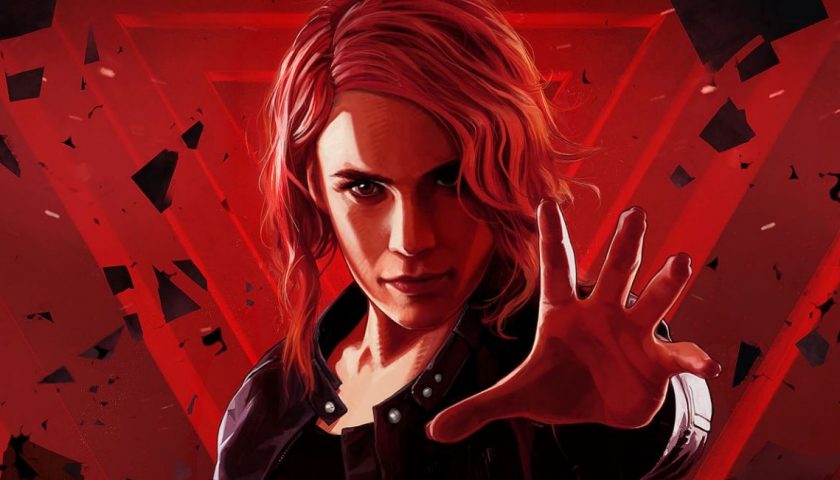 The Future Plans for Control

Today, in a blog post from Remedy, the roadmap for Control’s future has been laid out. A number of new features are coming as both paid and free DLC over the next 12 months or so. The blog (which can be found here:) outlines the release schedule of these in-game extras and talks about what they mean for players that have finished Control

The first update, coming this spring for Aussies, is the previously discovered and announced photo mode. This feature has been requested since the game’s launch by many a player looking to capture the weird and wild architecture of the Oldest House. The next update in December will include a new mode called Expeditions. This mode is designed to test players to the limit, with tough contracts from the Board that are designed for only the best of Control players.

Perhaps the more exciting news is the announcement of two paid story expansions. The first is called The Foundation, which is a location that you briefly visit in the campaign. Apparently this expansion will be all about discovering more of the origins of the Oldest House, how it came to be and why it is the strange, dimension warping location that it is. This expansion will be hitting early in 2020

The final expansion, however, is the one that had me nearly squeal with joy. It is called AWE (or Altered World Events in Control Lingo) and it is going to focus on a new location within the Oldest House called the Investigations Sector. This is the sector that deals with AWE’s in the world. Now that, in its self isn’t the most exciting pitch. No the thing that got me jumping out of my seat is the logo. The bottom half of the logo features Control protagonist Jesse, but the top half…well it features none other than Alan Wake. The world of Control mentions Alan on numerous occasions throughout the game and it looks like those hints are going to turn into something more tangible in this expansion. We will see how all this plays out in the middle of 2020. I bet the Oceanview Hotel has something to do with it.

Control has been nothing short of a phenomenon since its release and it is good to see that Remedy are expanding these fascinating worlds and at the same time maybe providing a little closure for their old fans. Or more likely it will open up more crazy mysteries. Either way, I can’t wait.