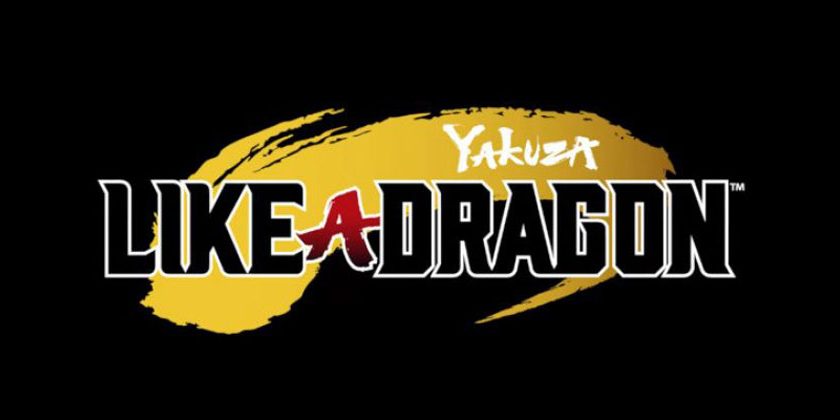 Yakuza fans will have much to celebrate in the New Year thanks to Sega and RGG Studio, who have announced that the upcoming Yakuza: Like a Dragon will release in Japan on 16th January 2020 with a Western PS4 launch planned later that year. After Yakuza 6: The Song of Life closed the curtain on curtain on long-time protagonist Kazuma Kiryu (for now at least), Yakuza: Like a Dragon will provide a fresh start for the series as it introduces Ichiban Kasuga (voiced by Kazuhiro Nakaya), a “low-level yakuza member looking to prove his self-worth and follows him and his motley crew of unlikely allies as they attempt to rise from rags to riches”.  Footage shown thus far seems to imply that Kasuga will perhaps have more in common with Kiryu’s rival Majima than the Dragon of Dojima himself which is something I’m interested in experiencing.

As well as shifting away from Kazuma Kiryu and his beloved city of Kamurocho, a digital homage to real world location Kabukichō, Yakuza: Like a Dragon shifts the action to Ijincho, based on the Isezakichō area of Yokohama. Purported to be four times the size of Kamurocho, Ijincho is sure to provide a fresh feel to Yakuza veterans who would by now know Kamurocho like the back of their hand.

Alongside a new location and protagonist, RGG Studios are also shaking up the  combat system, which will now combine Yakuza’s “established brawling action with a traditional turn-based RPG battle system” more at home in Dragon Quest than a Yakuza title. While initially received as an April Fool’s joke in 2018, the subsequent ‘not joking’ reveal has been met with a mixed, if optimistic response amongst Yakuza fans, yours truly included. While I have reservations about how it could affect the pace of play, with this many titles under their belt I trust that RGG Studios will produce something worthy of the Yakuza lineage.

Keep an eye out in early 2020 for further details regarding an Australian release of Yakuza: Like A Dragon. In the meantime, if you haven’t already checked out Judgment then it is sure to scratch that Yakuza itch for the foreseeable future.