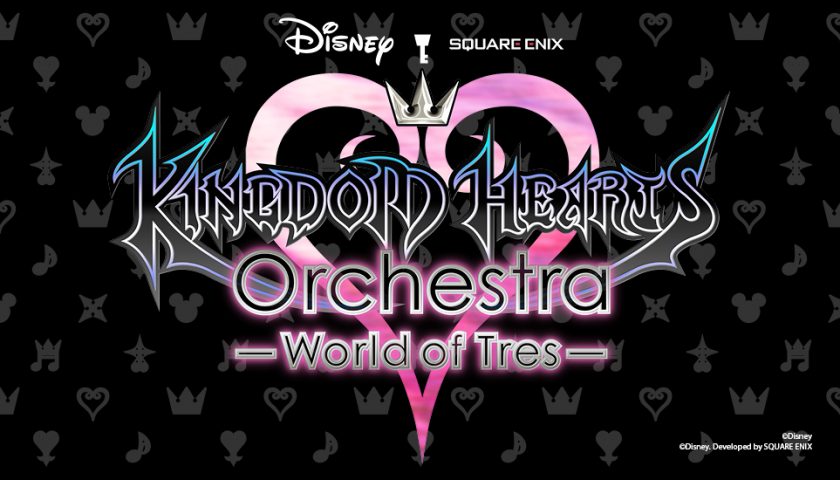 Enjoy hearing classics such as ‘Dearly Beloved’, ‘Face My Fears’, ‘Don’t Think Twice’ and many more performed live in Sydney this October 19th, that’s really close! Produced and Directed by Tetsuya Nomura with the music Composed by Yoko Shimomura, Takeharu Ishimoto and Tsuyoshi Sekito, this is not one to be missed.