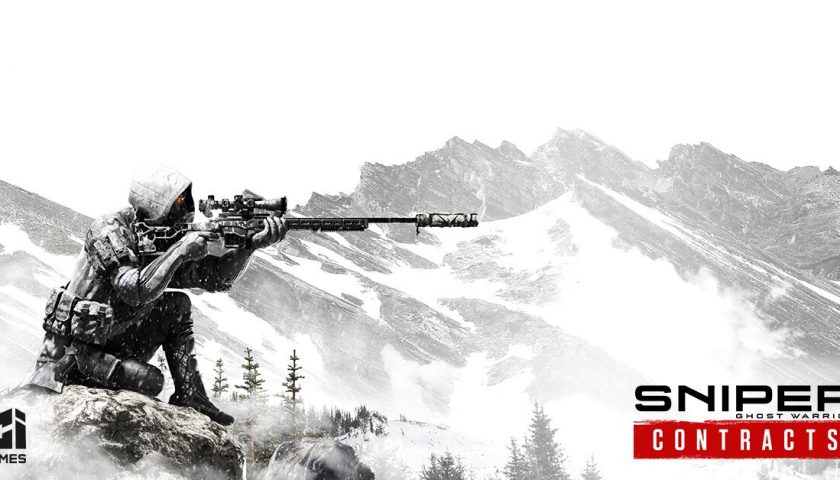 The Sniper Ghost Warrior games have always held this unique position on the gaming landscape. Never quite breakout hits, they have developed quite a following for their depiction of Sniper based combat. They have always had issues that have held them back from being memorable titles, always landing in that not terrible, not outstanding, 7/10 range. So when it came to going hands-on with the latest title in the franchise, Contracts, I was expecting more of the same, realistic sniping with a bit of jank, but I am pleased to say that I was pleasantly surprised by what was on offer.

The demo opened with a quick little briefing, I had 5 main objectives on a massive map. When I say massive, I mean it, it was huge. I played for a good 30-40 minutes and only completed one objective. Trust me when I say there is a lot to do and see here. Speaking with the PR rep, I was told in the final game there will be five maps, all of a similar size, which holds the game in good stead for those of us looking for plenty to do. For my playtime, I had a little look around and noticed an abandoned lighthouse and snipers love lighthouses right? So off I went, climbing to the top of this decaying structure using a surprisingly competent movement system.

Once at the top I whipped my trusty binoculars out and began targeting enemies, highlighting them in the process. Once I felt confident I had the nearby base fully scoped out, my rifle came out and I began lining up my shot. This is where I had to make a few adjustments to my usual video game thinking. Bullets are affected by both drop and weather so shooting someone is more than just lining up their head in the crosshairs. Thankfully the scope provides a handy indicator that shows the bullet’s projected path and using that I could make the minute adjustments to the shot I needed to make sure I put the enemy down quickly. It is a very satisfying experience to get the headshot at 400+ meters and the game rewards you with a wonderful slow-mo of the bullet travelling the vast distance into the brainpan of the enemy.

From here I proceeded to whittle down enemy numbers and infiltrate the base. The controls always felt tight and the stealth systems were highly satisfactory. The fact the area was so open allowed me to make multiple approaches and mix things up as I gradually worked my way to my objective. This gameplay loop got my heart racing like the best stealth games can and lining up the perfect shot never felt tedious. Contracts, in taking a more open approach to the map design, feels like it is moving towards what Hitman does, as opposed to just another military-based shooter and I think it is a great choice by the developers.

The game is also looking fantastic. I was playing on a high-end Alienware laptop so I can’t say how the console versions look, but there was tones of detail and impressive environments to explore. This is looking to be the most polished entry in the series yet and while it is hard to get a feel as to how it will all play out over the length of a full game, it is safe to say this is the first time I am actually looking forward to the release of a Sniper Ghost Warrior game.