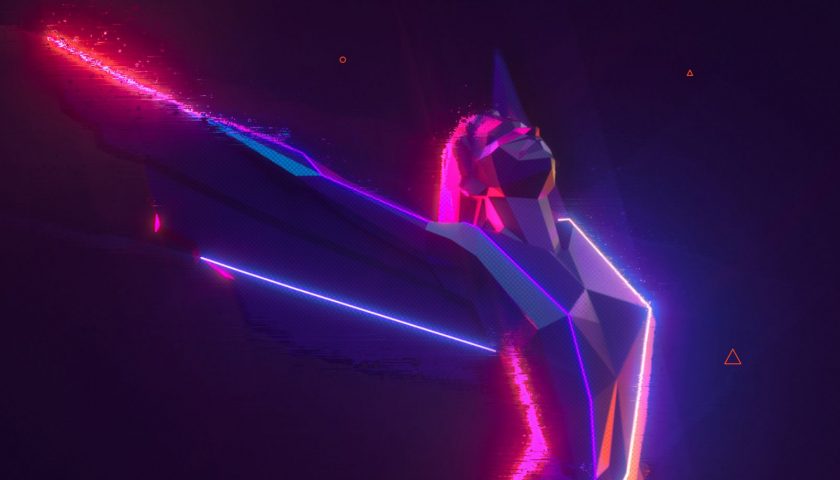 The annual blitz of gaming craziness that is The Game Awards is coming this Friday and as usual there is a lot of hype surrounding the event. Which new games will be announced? Who will win the big awards? Is the Shick Hydroman going to make an appearance? These questions and more will be answered at lunchtime (AEST) on Friday, but in the meantime, I thought it would fun to make some wildly inaccurate predictions about what might happen during the show.

As everyone knows, Kojima and Keighley are the bestest of buddies. They take long walks on the beach together, spend family holidays together, watch The Notebook together. Seriously it is one of the greatest bromances in human history. But it does create a problem in a year when Death Stranding has made such a splash. Now I want to be clear here, I 100% believe that there is no interference from Geoff and his team regarding who gets nominated or wins awards, but I am sure the… conspiracy-minded folk of the internet (diplomatic term for nutters) will not see it that way if Death Stranding wins the big gong. There will then be the opposite group of nutters saying that Death Stranding only lost so it didn’t seem that Geoff was helping his buddy. Basically the optics for the nutters on this one are off the chart. Best case scenario, Death Stranding wins a bunch of the minor awards, but misses out on the big one. That should keep the hate simmering but not exploding into an all-out social media movement which may or may not involve boycotts, threats of suing and/or tears.

It’s coming, everyone knows its coming, for god’s sake it has had more leaks than a rusty sieve. There is a new Batman game on the way and the chances are it will get shown off on stage during The Game Awards at some point. Warner Brothers love the awards and hit it big with the MK11 reveal at last year’s show so they would be mad not to bring out the Bat nipples for the big occasion.  There is also a small chance that the WB will bring out that Harry Potter RPG that leaked a while ago now, but that seems less likely than Bats. I am ok with this, it has been quite some time since the last title and I am ready for more caped crusading.

Awards shows are expensive. There are thousands of things that rack the costs up from lighting to stage hire to the token movie celebrity’s cocaine budget. Large wads of cash are needed to run an event like this and the only way to do that is with sponsorship from massive corporations that see gamers as a viable target, I mean market. The question remains though, will we see Hydroman 2 or will there be a new hero in corporate town. Chester Cheeto could make a comeback, The Old Spice guy could show up on a horse or Ronald McDonald could come out and do a big dance number based around those annoying dances that kids do whenever they are within 5 meters of someone playing Fortnite. Perhaps a new hero will rise, a hero we all deserve (to spend money on). Who knows, but one thing is for sure, it will likely be cheesy, forced and feel totally out of place and I wouldn’t have it any other way.

We all know Geoff loves some love. He gets all gushy when people are nice to each other, his most endearing trait. Last year we had Xbox, Playstation and Nintendo heads all share the stage to open the show, giving out the message we are all gamers. It was contrived and a little forced but the sentiment was lovely and it was certainly much nicer than the usual pissing competition that console preference discussions turn into. This year, in an attempt to push this message further, Geoff has organised for a large group of studio heads to join him on stage for a campfire and a group rendition of Kum Ba Yah or possibly Wonderwall, with Peter Molenyux handling the acoustic guitar duties. I kid, but I feel like the feeling of community is something that The Game Awards will push, even if it is a little hamfisted with how it goes about it.

Fun Will be Had

Look, there is a lot of cynicism regarding these awards and if I am being honest I am probably not helping things writing silly articles like this. The fact remains that this show can be an absolute blast if you let it entertain you. There are always tonnes of new games to see, terrible celebrity cameos to make fun of, cool musical numbers (more Mick Gordan please) and, perhaps most importantly, a whole bunch of talented people getting the recognition they deserve on a major stage. These people deserve a big, glitzy, gaudy awards show to celebrate the joy and entertainment they have given us all and I for one am glad that Geoff and his crew put it on every year. So switch off your inner nark, settle into the couch and enjoy the show.