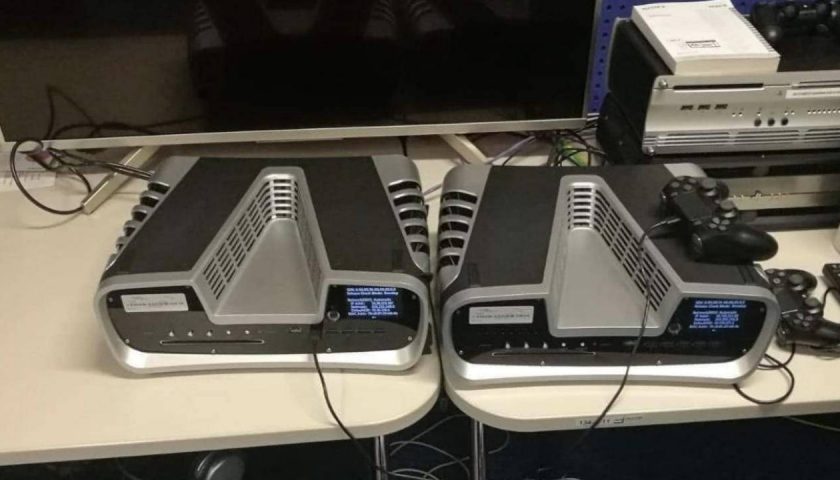 As PS5 and Xbox Scarlett race ever closer, Paul looks at recent confirmed news, leaks and sneaky teases to break down where things are at as we tick under a year until the next generation consoles arrive.