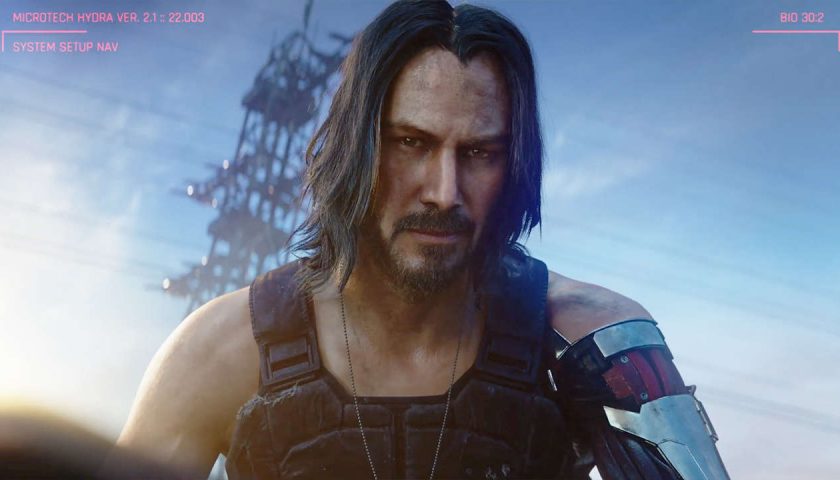 It is that time of year once again. Time for our Editor Matt to gaze into the future and come up with the most anticipated games of 2020. Are you ready for the tough choices and the massive skill trees? Which 2020 RPGs are looking great?

The Most Anticipated RPGs of 2020

Apart from the needlessly complicated title, Bloodlines 2 is looking to be an absolute cracker of a game. Sequel to a cult classic, Bloodlines 2 looks to bring all the complexity and depth of the original into the modern age. Set in a vast underground of Vampire families and supernatural occurrences, the game will have players picking sides, making moral stands and proving themselves worthy of their chosen faction. I can’t wait to see how this plays out. There is no firm release date for this one yet, but I expect it to hit mid-year on PC, with a possible console version in time for the new systems in November (that would be cool right?)

Is there anyone out there not excited by this game? From the crew that brought us The Witcher 3 comes this futuristic FPS RPG built around the concepts of choice and humanity, set in a wild and neon future. Look there really isn’t much to say here but there is no reason to believe that this won’t be game of the year material based on the very cool previews and CD Projekt Red’s past. Oh, and did I mention Keanu??? 16th of April is the day you need to take off work for this one. Well knowing how long The Witcher 3 was, maybe just take a month off to be sure.

Coming from recent Microsoft purchase, InExile, Wasteland 3 is none-the-less hitting all the major systems thanks to its humble beginning as a kickstarted title. A sequel to Wasteland 2 from a few years back, Wasteland 3 looks to be an even better reimagining of the isometric turn-based RPGs of PC gaming past. It also looks like that Microsoft cash has been spent wisely with a drastically noticeable improvement evident in the recent trailers when compared to the initial ones. If you like your RPG’s old school, then this should be on the top of your most-wanted list. Wasteland 3 is coming to a system near you on the 19th of May.

Look it feels like this has been a million years coming, but, barring more delays, it will finally be here in 2020. I am still not exactly clear as to how the supposed episodic structure will work, but I am guessing that even though the game is going to be split, there will still be tonnes to do with the release. For those that want to relive the action and those that missed it on release, this one should be on your radar when it hits on the 3rd of March

Who knows what genre the Yakuza games fit in too? Are they open world? Are they action? Are they dating sims? Well with the combat becoming turn-based in the latest entry, I am putting in the RPG section. Seriously this game could be….anything and I am ok with that. The Yakuza games are a recent addiction of mine and while I am apprehensive about the loss of Kiryu and the new style of combat, I am approaching it with an open mind a whole lot of hope. The release date for this one will be strange. It is getting a release this month in Japan, but I expect it won’t hit our shores until much later in the year.