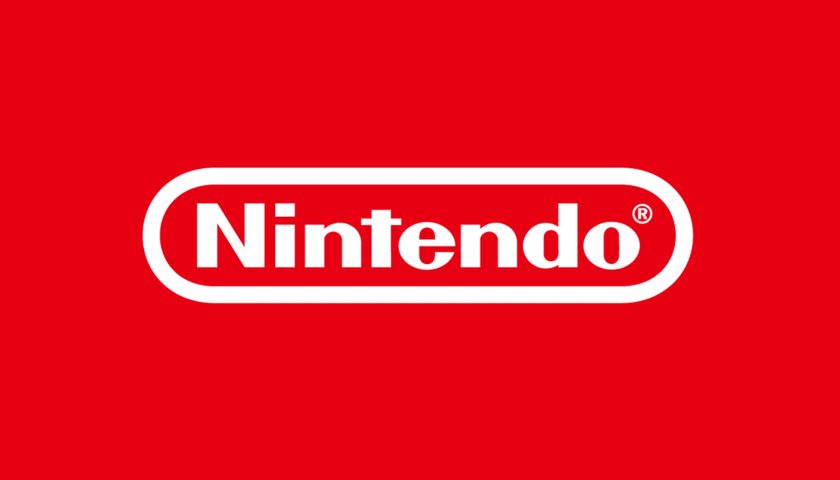 It has been a few years since we’ve done a deep dive into the first-party studios and the slate of games that they’re bringing to their respective systems, but it’s 2020, there’s been a lot of change across the board over the last few years, and new consoles are on the horizon. So with that in mind, it’s time we looked at what each of Xbox, Playstation, and Nintendo are bringing to the big dance in 2020. We’ll begin by looking at each of Nintendo’s first-party studios and what they’re up to.

Since their rebranding from Brownie-Brown to 1-Up, the studio has been more of a collaborator as opposed to a studio creating it’s own works, dating back to the assistance it provided HAL Labs with for Mother 3 and even most recently with its work on Super Mario Odyssey and Ring Fit Adventure.

More of the same. It’s hard to know or predict which games they’ll be working on, but they seem to float with the needs of the bigger Nintendo Studios so expect that to continue. Given they tend to work on 3D Mario titles often, expect them to be somehow involved in whatever comes next for the next 3D Mario Platformer.

Monolith Soft weren’t always a Nintendo first party, in fact, for a time, they were owned by Bandai Namco. Things soured and in 2010 Nintendo bought them out, giving them the scope to develop games the way they intended to. Xenoblade Chronicles was born of this, and has developed into one of the premiere JRPG franchises going around. On top of this they lend extra support to other Nintendo studios assisting with the likes of The Legend of Zelda: Breath of the Wild.

We’re not yet sure if Monolith has anything to do with the upcoming Xenoblade Chronicles Remake for the Switch, but in March 2019 the studio began hiring for a Legend of Zelda title, which as it turns out is Breath of the Wild 2. They’ll be busy with the both of those while presumably working on the next core Xenoblade game.

Since being picked up by Nintendo in 2010, the team at ND Cube has been working primarily on Mario Party games beginning with Mario Party 9 onto Super Mario Party and with Animal Crossing Amiibo Festival & Pocket Camp.

We’ve only (?!) seen one Mario Party title hit the Switch so far so you can rest assure that ND Cube is working on more. The Mario Party franchise is a huge money-spinner for Nintendo, and with the general consensus being quite positive on the latest entry, it stands to reason that we’d see more of it.

A merger of Nintendo EAD and Nintendo SPD, Nintendo EPD is the marquee studio in the Nintendo portfolio, the producers of all things Mario, Zelda, Splatoon, Animal Crossing,, Pikmin and more whilst lending their assistance to various other second party partners, Next Level Games, Grezzo and Intelligent Systems.

It’s rare that EPD has a quiet year, and 2020 won’t be quiet for them either with the impending release of Animal Cross: New Horizons, and presumably, a little title called The Legend of Zelda: Breath of the Wild 2 whilst also lending their assistance to the likes of Metroid Prime 4, Platinum Games’ Bayonetta 3, Xenoblade Chronicles: Definitive Edition and more. Expect to see a lot of EPD work rearing its head this year.

The library of games for the Switch’s Online Subscription is growing, but fans are begging for a wider range of systems. Nintendo surely hears this and will undoubtedly have plans to include the likes of the Nintendo 64, some of their handhelds and more. Hopefully, we see some of this work emerge in 2020.

A North American branch of Nintendo, NST has worked on second-tier titles, such as Metroid Prime Hunters, Mario  vs Donkey Kong, and 3DS ports of Super Mario Maker, and Captain Toad: Treasure Tracker. Most recently they paired with Tarsier Studios on The Stretchers

There’s nothing formally announced to be coming out of NST for 2020 though they’ll undoubtedly be involved with some of the lower-profile titles that’re coming to the Switch in 2020.

Retro Studios are one of the most discussed teams in the Nintendo family due to their North American origin, their work on Metroid Prime 1-3, Donkey Kong Country Returns and Tropical Freeze, and the strange silence that followed the release of Tropical Freeze in 2014. When Metroid Prime 4 was in development hell though, they were the team to sweep in and pick up the pieces.

Metroid Prime 4 is the top of their to-do list for 2020. Maybe we’ll see some more of the game but the real speculation relates to what they were working on before the change. Will we see what it was? Some believe it to be a Star Fox racing game and that it was mostly complete. Maybe there’s some final polish being placed on it ahead of a 2020 release. Also, what about that rumoured Metroid Prime Trilogy Remaster?

Nintendo has a lot of strong, long-standing second party relationships with the likes of Next Level Games, Intelligent Systems, Sora Ltd, Grezzo, The Pokemon Company and more that lead to the likes of Super Smash Bros Ultimate, Pokemon Sword & Shield, Luigi’s Mansion 3, Fire Emblem: Three Houses, and much more. All these titles are huge pieces of the Nintendo puzzle and you can expect to hear much more from these second-party partners in 2020.

So there you have it, the state of each of Nintendo’s internal, first-party studios? Which is your favourite? What do you think each will be getting up to in 2020? Be sure to let us know via our social channels!