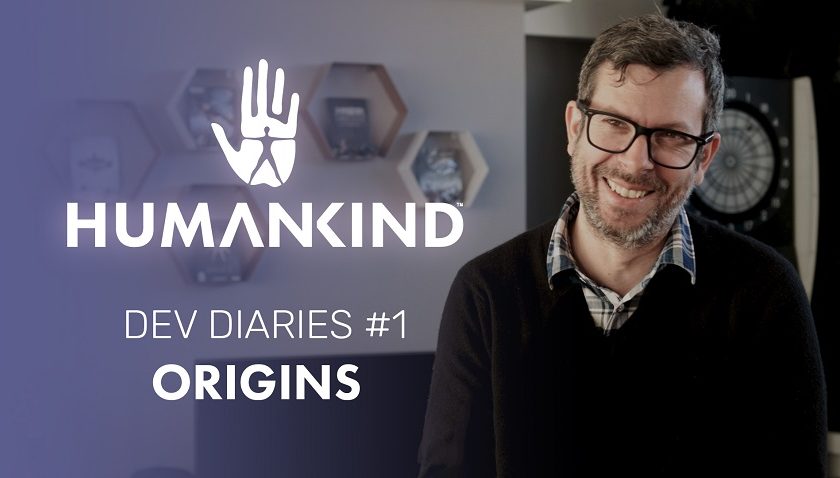 Get The Inside Scoop on Humankind

I have made no secret of the fact I am very much looking forward to Humankind. A 4x strategy game being published by SEGA that is ballsy enough to take on Civilization at its own game, while still bringing innovative ideas and interesting mechanics to the table. It is, honestly wonderful to see and as a result, I have been watching its progress closely.

Well thanks to a new series of videos from the developers Amplitude Studios, watching has become much easier. This new series will showcase the game’s new features, including chats with the developers and of course, give people a look at the gameplay in action. The first video, titled Origins, is available now and it focuses on the ideas and inspirations behind the game. It really is a fascinating look behind-the-scenes for those of us that know little about how the magic happens.

These videos will be coming every second month until the game is released and while we don’t have a release date yet, I expect it to be late this year at the earliest, so there is lots of info to dig into before its release.