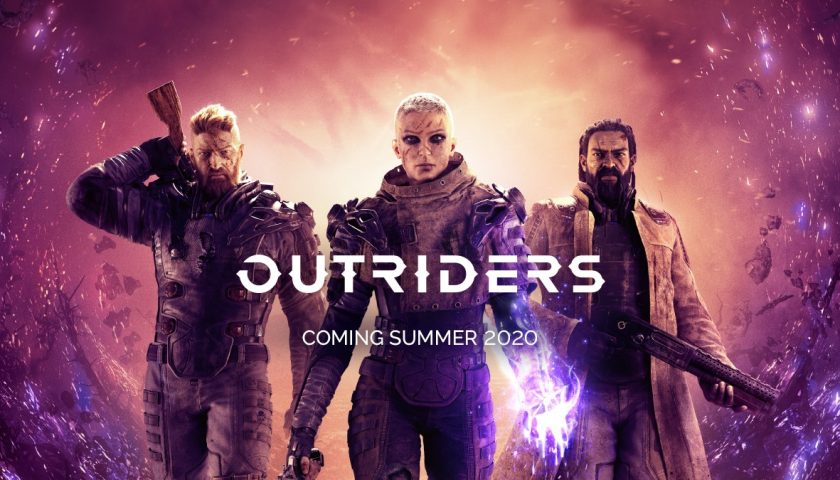 People May Fly, the cool cats behind Bulletstorm and Gears of War: Judgement have finally lifted the lid on their ambitious looter shooter, Outriders. Announced some time ago, we now finally have an idea of what’s on offer in this intriguing title. Watching the newly released trail certainly shows off the heritage of People May Fly with the style clearly influenced by their past works.

But the trailer is not enough to see what exactly is going on and the devs know that, so they have something special planned. At 7am AEDT there will be a very special gameplay stream on the Square Enix Twitch Channel, featuring Game Director, Bartek Kmita; Lead Writer, Joshua Rubin; and host, Malik Forte. Presumably, they will be showing off a good chunk of gameplay so if this is something that interests you, you might want to get up early for the show.

Outriders is coming to PS5, Xbox Series X and (in what I feel will be a common thing this year) PS4 and Xbox One in the Holiday season towards the end of the year. Hopefully, Outriders is a big hit like Destiny and not a giant flop like Anthem. Perhaps we will have a good idea after the stream on Friday.