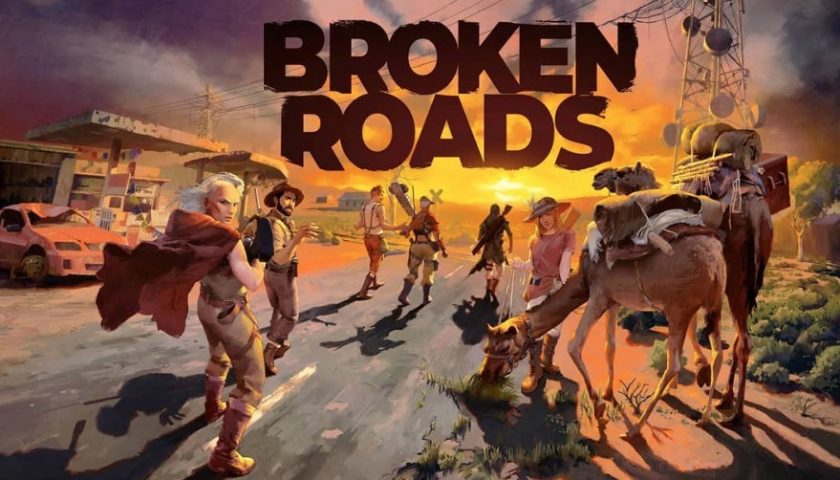 While wandering among the indie titles at PAX last year my attention was drawn to Broken Roads, an isometric RPG set in a post-apocalyptic Western Australia. While the small slice of the game on show looked gorgeous, the prospects of the 360-degree morality system and its effects on the gameplay had me hankering to see more. Now the team at Dop Bear Bytes has gotten even stronger with the addition of Colin McComb as the Creative Lead.

For those that don’t know who Colin is, he has been creating games, both tabletop, and video, for over 25 years. With credits from Fallout 2 and Wasteland 2&3, along with many others, Colin knows his stuff when it comes to RPG’s and is arguably a major addition to the team that can help take the already ambitious Broken Roads to the next level.

“When Craig (Ritchie, Founder & Game Director of Drop Bear Bytes) told me what he wanted to do with the setting and the philosophy of Broken Roads, I had to fight him because I was jealous of his idea. But then he let me join the team, so that was cool,” says McComb.

For those of you that have not seen the reveal trailer do yourself a favour and have a look at what this talented Australian studio has come up with. With a planned release in 2021, it is a game that I will be looking for once again at PAX to see how far it has come.