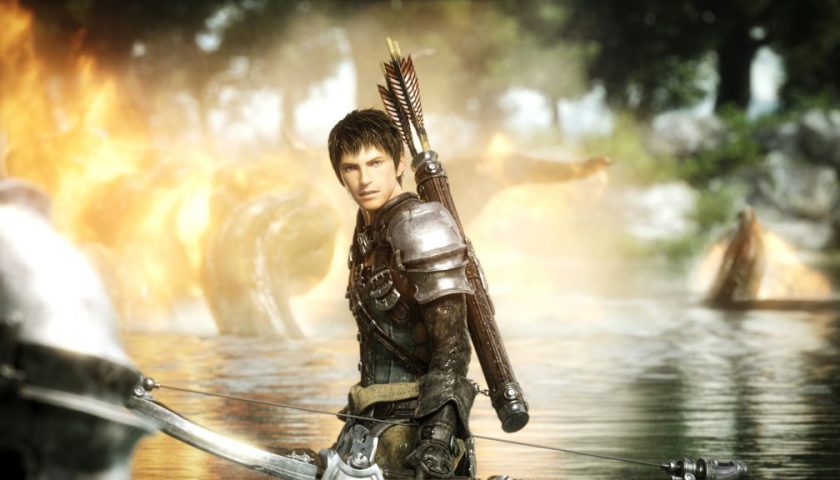 Massively Multiplayer Online games (MMOs) scare the hell out of me. As do many other things, but MMOs spark a special kind of fear in me no other type of game does. Where do I start? Which class do I choose? What the heck are all these controls?

Often, staples of the genre such as World of Warcraft, Guild Wars 2, and Star Wars: The Old Republic are daunting to newcomers due to their swathes of content and huge player bases who all have differing ideas on the best ways to play. However, despite playing very little of any MMOs, no one game in the behemoth genre raises my curiosity more than Final Fantasy XIV (FF XIV).

For starters, FF XIV encountered a dreadful development process which led to an overwhelmingly disappointing launch in 2010. Tellingly, the vanilla version (before updates and expansions) copped a dreadful Metacritic rating of 49, a major yikes for a franchise as storied as Final Fantasy.

So, how did developers Square Enix respond to this initial adversity? As chronicled by video game documentarian Danny O’Dwyer for Noclip, Square Enix took the drastic action of developing an entirely new version of FF XIV in secret while the original remained live.

Come 2013, the ‘2.0’ version of FF XIV, subtitled A Realm Reborn, launched to far more positivity and acclaim. Poetically, A Realm Reborn features a narrative premise that offered meta-commentary on what Square Enix sought to achieve with the updated MMO. Not only were the original servers wiped and the original FF XIV no longer accessible, but they also depicted the in-game apocalyptic destruction of Eorzea, the game’s fictional setting. This plot device served multiple purposes: a dramatic event to contextualise the setting of A Realm Reborn, in addition to symbolising the developers killing their original creation to make way for something bigger and better.

In the years since A Realm Reborn’s relaunch, three additional expansions released; Heavensward, Stormblood, and Shadowbringers. Particularly for Australians, Stormblood and Shadowbringers might conjure memories of the Domino’s pizza promotions of 2017 and 2019 respectively, whereby purchasing a deal netted you a complete edition of FF XIV. Plus garlic bread and drink, of course.

Moogles and meatlovers aside, what tipped me over to trying FF XIV was the recommendation from several friends who loved the beautiful setting of Eorzea, grand storytelling, and the utterly fabulous high fashion on offer. Additionally, I read about how FF XIV was a haven for the LGBTQIA+ community and thought that a game so willing to champion inclusivity was worth checking out.

I’m currently playing through the opening quests of FF XIV: A Realm Reborn and will produce ongoing coverage documenting my experience and whether you should dive in too. The early signs are encouraging, as I will detail in the next update. Endgame quests and dungeons aside, my main quest will be to earn that dang little shark.

Thanks to Reboot Communications for providing a Final Fantasy XIV: Complete Edition PC code and subscription time to assist with this series.