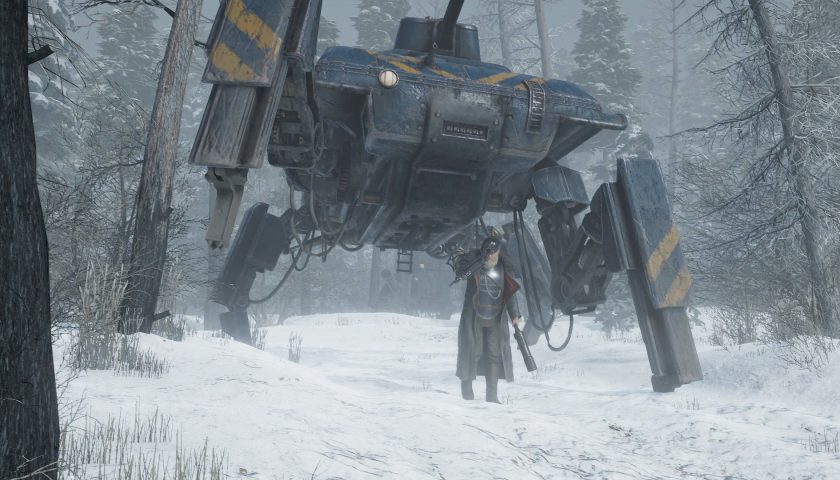 It has been a long time between drinks for RTS fans. Sure we have had re-releases of classic titles like Warcraft 3 and Age of Empires 2, but it has been quite some time since the world was rocked with a brand new RTS IP. That might be just about to change though because Iron Harvest is coming in September and after spending about 45 minutes with it at a preview event, I feel like it has the potential to reach the great heights of the RTS classics from our past.

Iron Harvest is being developed by King Art Games and is going for an alternative 1920 timeline setting in which three different factions are competing for control of Europe with the aid of advanced steam and coal-powered machinery. It very much gives out a vibe similar to Command and Conquer: Red Alert, though with a much more serious tone. My time with the game took me through the basics with a young child who would later become a hero character for her faction. I am purposefully avoiding mentioning story beats here because according to the kind PR folk who organised my demo time, the story plays a huge part so it would be a shame to ruin that.

After I finished the tutorial, I was thrust into a full mission that saw me finding ragtag survivors to recruit into my force or warriors who needed to save a battered village. It felt like a pretty standard mission for this sort of game especially for those of us who spent time with Company of Heroes, which is clearly an inspiration for this title. From what I can tell, this isn’t a game about tank rushes and base building, but achieving glory with a limited number of units and using them and their abilities in the best way possible. Finding cover, using grenades effectively, occupying structures and careful positioning is the key to victory.

This was doubly evident in one rather satisfying situation I found myself in. I was commanding a group of standard soldiers. They were equipped with standard guns and grenades, nothing too exciting as far as weaponry is concerned when I stumbled upon a massive steam-powered mech unit that initially seemed too much for my down-on-their-luck survivors. That was until I realised that while the mech was almost indestructible from the front, its back was weakly armoured and made for a quick takedown with some precise positioning and a couple of grenades. It was the type of encounter I yearn for in these games, something more than simply peppering an enemy with everything you have got. After defeating this smoke-belching beast, I felt I could take on anything in the level, but sadly that wasn’t to be because I was wiped out by some vicious AI and a tank or two shortly after.

But, despite my crushing loss, I walked away smiling. It has been quite some time since I flexed these gaming muscles and from what I saw, I have every reason to be optimistic about Iron Harvest when it hits PCs in September. There is still a lot to be done on the polishing side of things, which is expected, but the gameplay its self was smooth, intuitive and most of all, entertaining. There is a lot more for Iron Harvest to reveal like how the different factions play, the full extent of the story and how the multiplayer will function in the real world, but my time with the game has me on the bandwagon. I am ready for a new RTS to eat my time, like C&C, Company of Heroes and Starcraft did in my youth and Iron Harvest may just be it. All will be revealed in September.