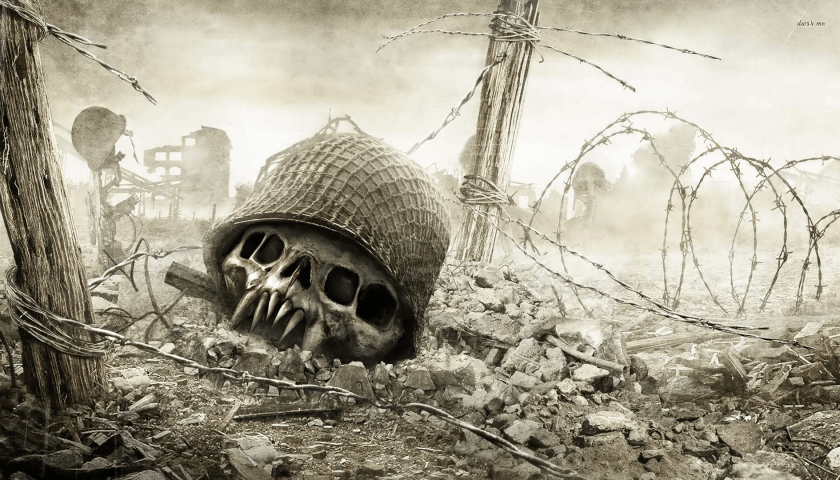 Welcome to The Resistance, Player2’s full playthrough series of the Resistance Franchise. Join Paul as he resumes his war against the Chimera, closing the initial battle out in this spectacular finale. It’s off to the root of the problem as the battle escalates to fever pitch at the climax of the game.