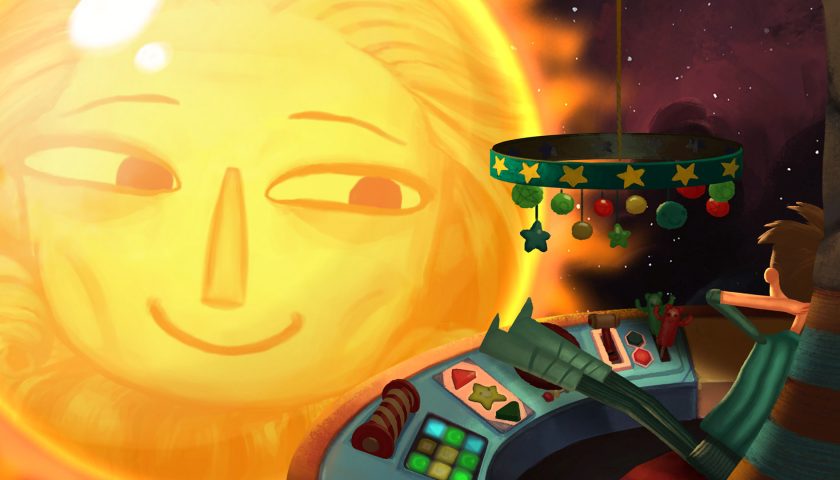 Don’t want to read my waffle? Then just click here and plonk down 30 USD and enjoy some cool games while knowing that your money is going towards those fighting Covid-19.

Let’s face it – when Scott Morison said that he was “looking forward” to going to the footy instead of expressing disappointment at missing it because he was going to take sensible precautions, he very likely condemned our medical system to a significant bump in stress. It’s very possible that some people will die as a result of that comment.

He’s hardly alone though. The U.K. has Boris Johnson being glib and the U.S. has Trump being, well, himself. In many cases, a lack of decisive government action has led to healthcare systems that are being pushed past their limits, healthcare professionals having to do shit like dress in garbage bags because they don’t have sufficient protective gear.

The most helpful thing that you can do, honestly, is stay inside. It turns out, however, that this can actually be pretty boring, and that maybe you could use something to distract yourself when you’re not freaking out over the news (and when you are, please, please try and stick with reputable news sources).

Well, it arrived a little later than perhaps expected, but Humble has put together a means for you to not only help supply protective gear but also keep yourself entertained while indoors in the form of the Covid-19 relief bundle. Frankly, it’s loaded with really great games. Loaded! There are some ebooks and things in there, too, but this is a gaming website, so that’s what we’re going to focus on.

Seriously, though. Just look at some of those games: Undertale! Hollow Knight! Superhot! The Witness! Broken Age! One of those Tropico games that Hewso won’t shut up about! Psychonauts!

… yeah, okay, Psychonauts is pretty long in the tooth and has been on sale for, like, two bucks or something crazy in the past, but it’s still really good! Also, take note of that Jackbox pack in there, too. You can use it to organise some remote screen sharing with friends and pretend that life is normal for a bit.

There are no tiers, here, so it’s upwards of thirty Yankee bucks for the motherload or bust. Sadly, that’s quite a bit more than thirty bucks for us as the Aussie dollar is piss-weak right now.

Seriously, though – you should buy this. ALL of the proceeds are going to charity, and you shouldn’t be embarrassed about paying ‘only’ $30 for a moment. It is very likely that this is a greater percentage of your total personal worth than what Mark Zuckerberg and Bill Gates were apparently willing to part with.

So, yeah, so long as you’re not in your own financial crisis (and no pressure if you are), just buy this thing already. Give what you can, and then do your bit for your community by sitting back and enjoying a freshly-swollen Steam library from the (relative) comfort of your own home.