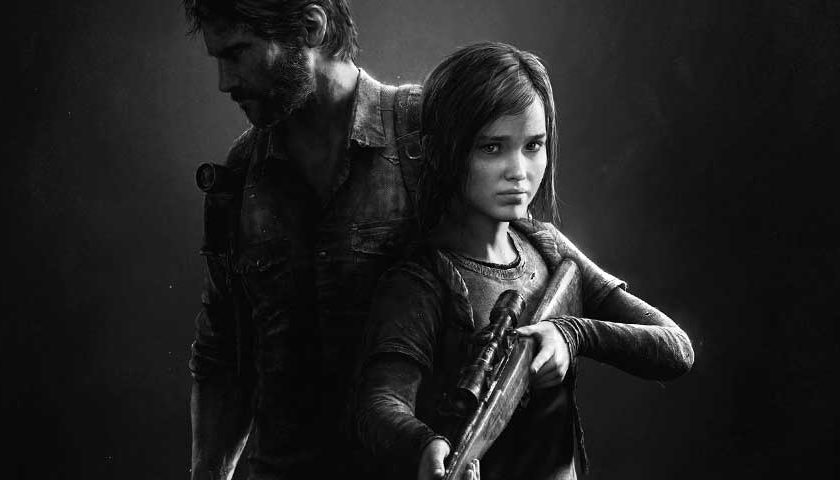 Welcome to Lazy Gaming, a place where Player 2’s writers can fill in a quiet day while being as lazy as possible. After all, what is lazier than a “top 5” Video? How about a top 5 video based on an already written article? Double lazy right?

In this crazy pandemic ridden world it’s becoming more important to find reasons to curl up on your couch and be happy. Thankfully, Stephen has given us this list of the 5 best games to self-isolate with!

Lazy Gaming is just one of the great shows we offer on the Player 2 YouTube channel so don’t forget to subscribe to ensure you don’t miss anything. If you like what we do, why don’t you check out our Patreon and maybe, just maybe, kick in a dollar or two to help keep the lights on.