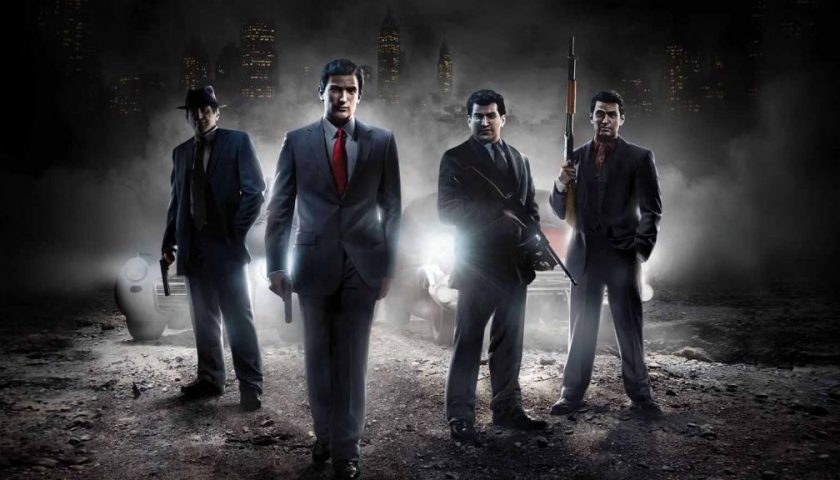 Mafia Trilogy Revealed – The Family Comes Together At Last

With rumours swirling about Mafia II remasters, social media teasing and some ratings board leaks, 2K has pulled back the curtain on what is actually happening. A trilogy of Mafia titles are on their way to the PS4, Xbox One and PC, confirming parts of what we already knew thanks to some classification board leaks in recent weeks that outed a Mafia II and Mafia III pair of Definitive editions. The naming on this collection, however, would suggest that we’re getting more than just that and that we’re going to be getting the original game in some form or other as well as the rumoured Mafia II Remaster and the definitive edition of Mafia III.

More will be revealed by 2K on May 20th, so stay tuned