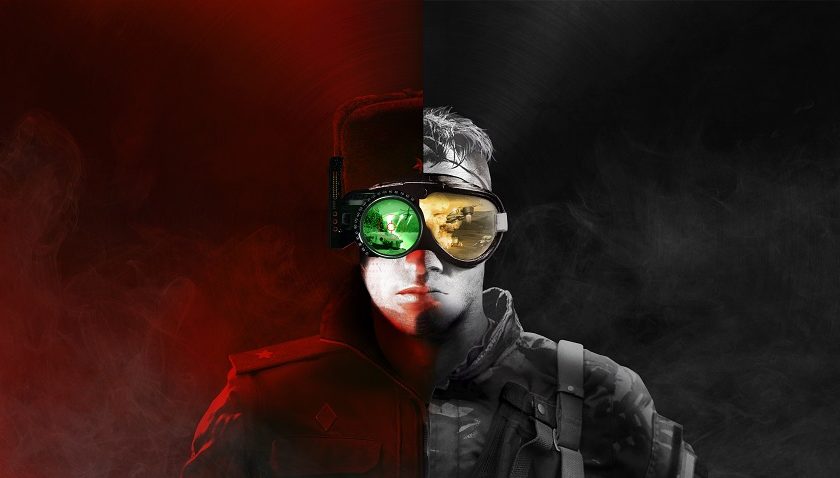 Once, long ago, there was a time where PC gamers around the world sought to dominate the battlefield. Players chose sides, the self-appointed world police force or the underground, cultish organisation, and sought to control key locations and manage the supply of a strange new resource. The game was, of course, Command and Conquer and it took the world by storm. But fast forward to 2020 and the once great franchise is a shadow of its former self. The RTS genre has gone from king of the hill to niche pursuit and coupled with a rather lacklustre Command & Conquer 4 and an even worse mobile title, the once-great name felt like it had been relegated to gaming past. But, after much badgering by loyal fans, EA has decided to resurrect the franchise and what better way to do that than by remastering the games that started it all.

For those not in the know, C&C Remastered is a bundle that includes remastered versions of both the original C&C as well as Red Alert, the starting points for the franchise’s two main storylines. These games were originally released in the early 90s so there is a lot of work that needs to be done to get the games up to modern standard. After all, a 640 X 480 resolution almost hurts your eyes on current monitors. So EA has gone back to the master copies and has really made a massive effort in bringing these titles into the current era. Graphically the game has now received 4K support and all the units have been upgraded accordingly. What I like the most about the graphical update is that the units all look like I remember them. The warm clouds of nostalgia always colour any graphical memory, so to see those memories made true is a treat. To remind players of how far the game has come though, there is the option to quickly switch back to the original graphics in all their pixellated glory. It is a stark reminder as to how far the game has come and while this remaster isn’t going to win any awards for looks when compared to modern RTS titles, there is no denying the love put into bringing the franchise back.

Sadly the franchise’s trademark FMV sections haven’t held up as well as the graphics have, though this is through no fault of the developers. The story goes that the original files were lost and that the devs had to get these FMV clips from the Playstation release of the original titles, as they were at a higher resolution than the PC version. So, while there have been some improvements to these clips, it still doesn’t look great. That being said, for me at least, it added to their campy nature, a relic from their time that can still be enjoyed even if everything is a bit fuzzy.

I feel it is also important to note that this is very much a remaster of an old game and not a remake ala Final Fantasy VII. This remaster is about bringing the original title out of the cupboard, making it look nice and getting it running on modern systems. As a result, a lot of things that have become standard in the RTS genre in the years since C&C’s original release are notably absent. Things like muster points, grouping and the like are standard things in the genre now but are obviously missing here. As someone who has played a lot of the genre over the years, it is hard to go back to a time when these standard features were absent so I feel like there could have been more effort put into a few small additions to the gameplay. That being said, there is a handy customisation menu that allows players to edit how it all controls, using classic game settings or a more modern scheme, so that softened the blow somewhat.

Despite these features being missing, playing C&C again is a joyful experience. The muscle memory kicks in, the familiar sounds, the satisfying buzz of a successful tank rush, it is all here. It is easy to see why these games were so popular in the day. There is something for just about everyone, with multiple difficulty options, two campaigns in each game, excellent skirmish battle modes for those that want to play against AI Bots and a great suite of multiplayer options. All of this is just as fun now as it was back in the day, a clear sign that Westwood were masters of their craft.

What all of this boils down to is that Command and Conquer and Red Alert were both great games upon their original release and that holds true to this day. Sure there could have been a few quality of life improvements made but there is no denying that EA has done a great job of breathing life into the classic property and reminding old fans why they fell in love with the franchise in the first place. Hopefully, this is only the beginning and an indicator that there is life left in the series yet because I know I am keen to see what Kane is up to in 2020 and I am sure more than a few others are too.

Command and Conquer: Remastered was reviewed on PC with code kindly supplied by EA Australia