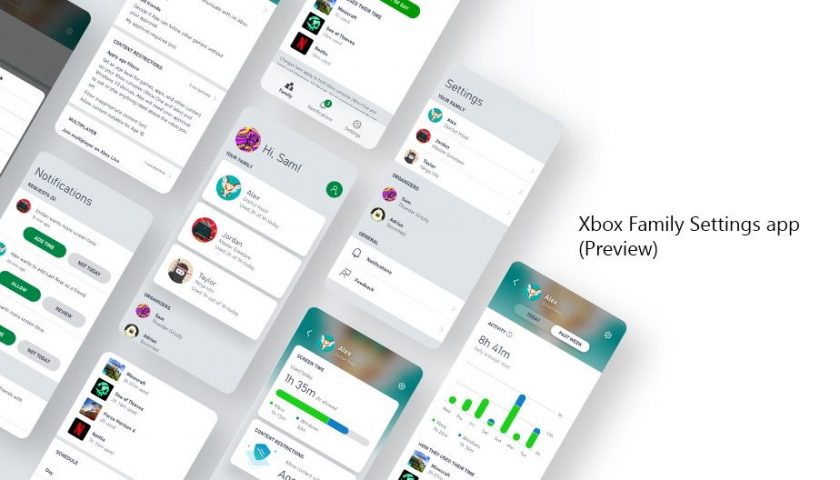 Keep an Eye on Your X-Tykes Thanks to New App

If there’s one thing we all crave in this age of technology, it’s more apps. And Microsoft has delivered, offering another shiny square to add to our phones. This one is actually a pretty worthwhile one, though, especially if you want to keep a lid on and track the gaming activity of your kids. Called the Xbox Family Settings app, this fingertip-tapper aims to empower parents to manage the gaming activity of their children through the portal of a mobile device. Below are some of the features offered in this preview build, which is available on both Android and iOS. However, only the first 10 000 people will get a look at iOS.

Additional features will be available when the app launches later in the year, including viewing each child’s friends list and being able to accept or deny friend requests on their behalf.

If this sounds like heaven in an app, get on down to the Android or iOS market place and hopefully, you’re one of the first 10 000 to do so.