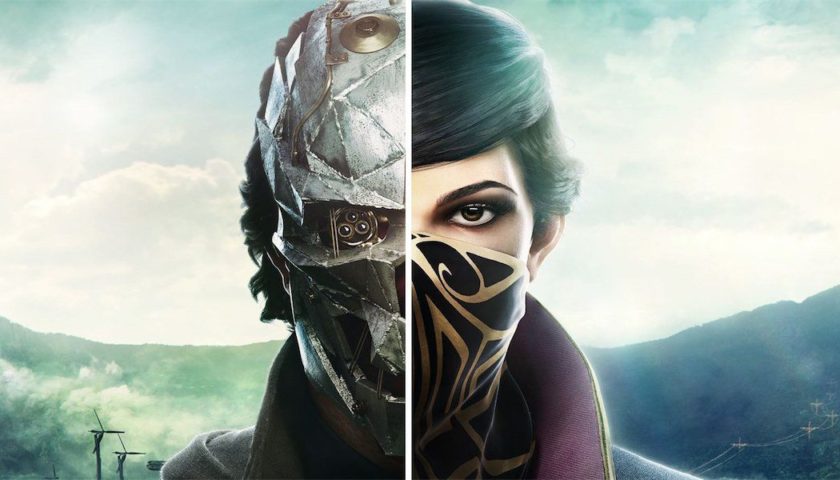 If any of you know me, you understand my deep love for a nice piece of sexy vinyl. No not the knee-high boots type of Vinyl ( I don’t have the legs) but the “old people music” kind. So when a good game-related one gets announced, I have to share. As apart of their 20th Anniversary celebrations, Arkane has announced that they are releasing the music of Dishonored in what is quite frankly, one of the coolest looking game LPs I have ever seen.

The 5 LP set has been printed on heavyweight 180g (Vinyl nerd talk for super high quality) Sea Blue Vinyl and features music from Dishonored, Dishonored 2 and Dishonored: Death of the Outsider along with 10 tribute tracks from musician Benjamin Shielden, which are inspired by the original game’s score.

To top it all off it has been packaged in what can only be described as a stunning slipcase collection, prominently featuring iconic imagery from the franchise. In all this is easily one of the best video game LP sets I have ever seen and even at the $100USD price point, I am tempted to grab it. The collection is going to be released on August 20 and can be pre-ordered here: