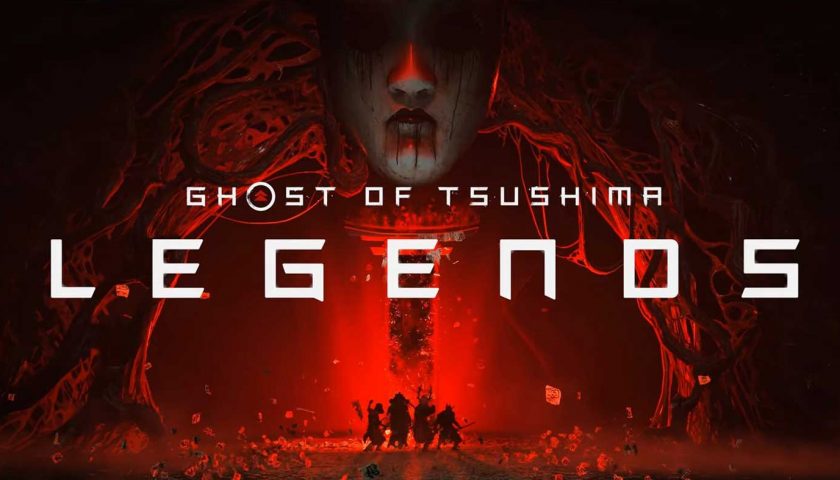 Ghost of Tsushima To Get New Multiplayer Mode

There are a variety of different modes depending on how many players you have. Directly from the Blog, Sucker Punch’s Darren Bridges says:

“With two players in Ghost of Tsushima: Legends, you’ll be able to play a series of co-op Story missions that escalate in difficulty, building on the foundation of combat from the single-player campaign but with new magical twists that often require careful synchronization with your partner. With four players, you’ll be able to take on wave-based Survival missions, fighting groups of the toughest enemies Tsushima has to offer, Including new Oni enemies with supernatural abilities.”

This Game of the Year 2020 contender is clearly not slowing down, but you can expect to get your hands on Legends as a free update to Ghost of Tsushima this Spring