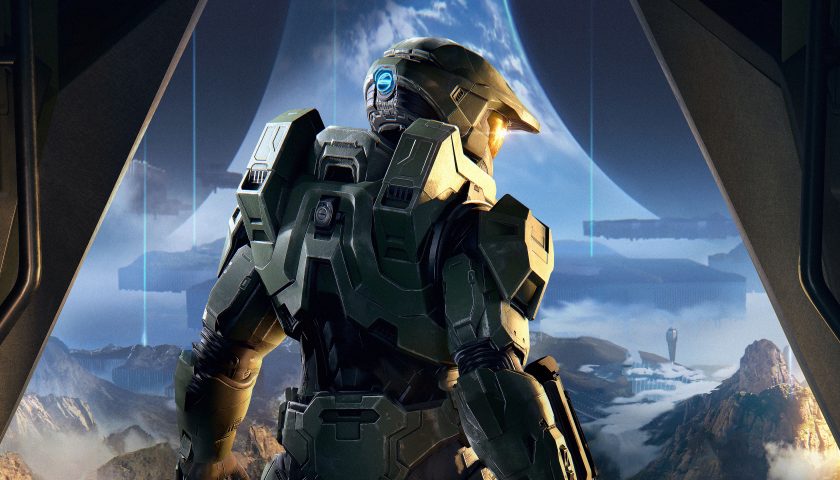 In news that let’s face it, is of no real surprise to anyone, Halo Infinite is being delayed into 2021.  In a statement posted to Twitter, 343 Industries Studio Head Chris Lee has confirmed the delay, stating that while the decision to delay the game is a difficult one, the team wanted to ensure they have adequate time to deliver the type of Halo experience that lives up to their vision for what it could be.

While Chris Lee said that the delay is due to multiple factors that have contributed to development challenges, I would assume that a good chunk of these is caused by the changes to working conditions necessitated by COVID-19.  If you look at it realistically, many studios, especially larger ones like 343 Industries, have specifically built pipelines to develop their games, with huge servers to make the transfer of data quick and painless.  These days though, with the majority of people working from home it means everything is being done through the internet, which is bound to cause issues and slow things down.  Add to that the fact that recording music and audio gets harder.  Can you imagine how much room you would need to get a choir to do the Gregorian chanting that 343 Industries loves to put into Halo?

In these pandemic times, we will see more games being delayed when the developers need to.  Cyberpunk 2077 has already done it, The Last of Us Part 2 was delayed by it.  Just remember before you get ready to blast out an angry tweet or bomb their social media, no developer wants to release a broken game, so if they decide to delay the release, there is probably a good reason for it.