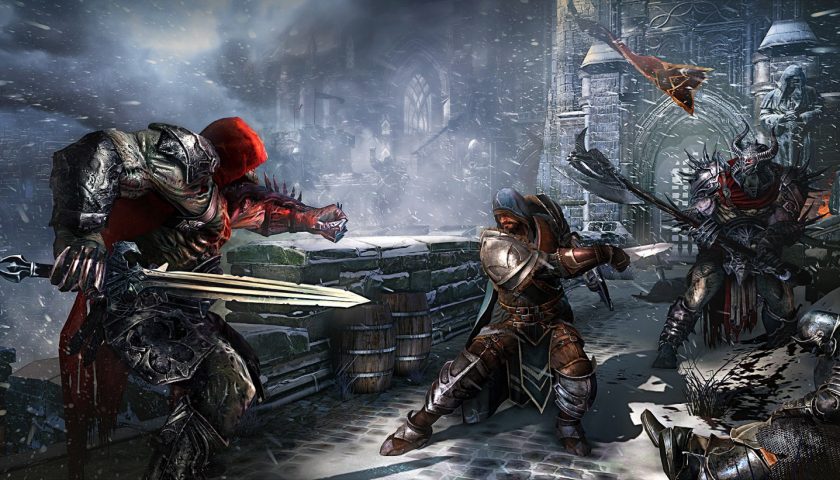 CI Games, the developers behind the Sniper: Ghost Warrior series and Lords of the Fallen have announced the creation of a new studio under their umbrella. Hexworks is a studio that will focus on developing fantasy action-RPGs out of their offices in Barcelona and Bucharest.

Despite having veteran staff that have worked in AAA development, the team at Hexworks instead intends to take a more indie approach to the development of games, with only 25 people in the team. Despite the small number of staff, Hexworks still intends to bring high-quality RPGs to the market.

“As a dedicated gamer myself, I can feel when developers are passionate about the games they make,” says Executive Producer Saul Gascon. “And this is what our studio is all about: Creating games we love to play ourselves. We’ve gathered a kickass team of senior developers with a deep fascination for mature fantasy games.

The team is already working on Lords of the Fallen 2 to be released on PC and next-generation consoles. The team at Hexworks has been paying attention to community feedback from the first game, with Lords of the Fallen 2 taking place in a dark fantasy world with challenging combat that is more reminiscent of those found in Souls-like games.

We don’t know anything else about Lords of the Fallen 2, but it sounds like Hexworks knows what they are doing. Once more details are announced we will bring them to you here at Player 2.