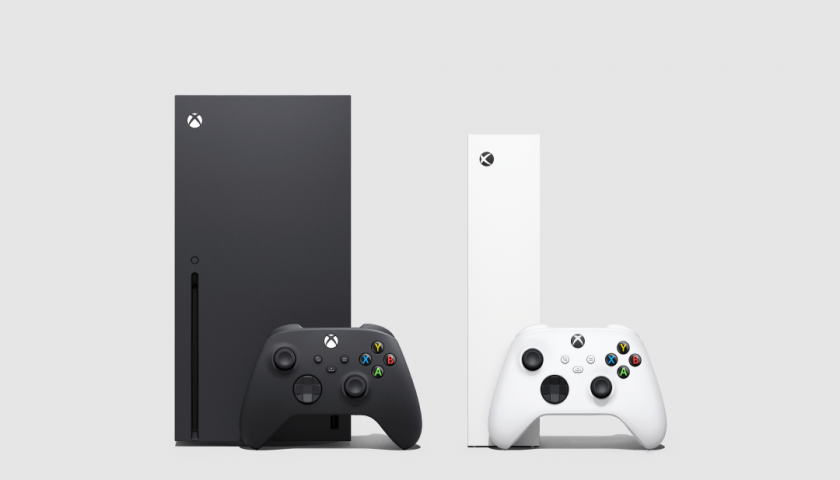 Well, it seems the world’s highest stakes game of chicken has finally come to an end with Xbox blinking and releasing all the next-gen details on to the world overnight. But with the bombs they dropped last night, they probably didn’t need to be worried.

The Date and Price:

Ok so the big one, The Xbox Series X, the all-powerful singing and dancing beast machine will be launching at the reasonable price of $749 AUD. When you take into account the conversion rate and the fact the American price doesn’t include sales tax but the Aus one does (GST) we are actually a couple of bucks better off than our pals in the USA. The Series S, the smaller, digital-only unit will launch at $499. Both consoles are releasing on the 10th of November

Pre-orders are starting on the 22nd of September and things may be a little different this time around. While JB Hi-Fi hasn’t announced their pre-order deals as yet, EB has confirmed that it will be an online-only pre-order with a $200 deposit. EB has also said you can still trade-in old consoles and games against your pre-order by choosing the click-and-collect option when placing the order, they even have some pretty sweet trade-in deals if you feel so inclined.

This is something a little new for a console launch (though it was available for the old Xbox One range) but if you have a Telstra internet connection or mobile phone, you can add an Xbox along with Gamepass Ultimate for a monthly fee. Around $35 per month for the Series S and $45 for the Series X. This might be the perfect option for many people because finding $45 extra a month is a lot easier than saving $750.

Some new Gamepass updates hit as well with the very cool news that EA Play (formally EA Access) will be included in Gamepass Ultimate in the near future. That means, along with the already massive game library sported by Gamepass, subscribers will get access to 60 odd EA titles, the likes of Mass Effect, Battlefield and older versions of FIFA and Madden are just some of the titles included. No extra cost at all. It is hard to not be excited about Gamepass when things like this keep hitting.

Finally, we now have confirmation of a good chunk of the launch lineup. Gears Tactics, Assassin’s Creed Valhalla, Yakuza: Like a Dragon, Tetris Effect: Connected and the newest expansion for Destiny 2, Beyond Light, will all launching with the Series S/X. Add to that games like Watch Dogs: Legions, Dirt 5 and a few others will offer free next-gen upgrades at launch. Sure the lineup has a big Halo sized chunk missing, but there are some quality titles there that will keep you very busy (not to mention Cyberpunk not long after)

So there you have it. The full gamut of Xbox info from overnight. The game of chicken is over but there is no doubt Xbox has put itself in a great position. It is up to Sony to counter now, so I can’t wait to see what they have to offer.