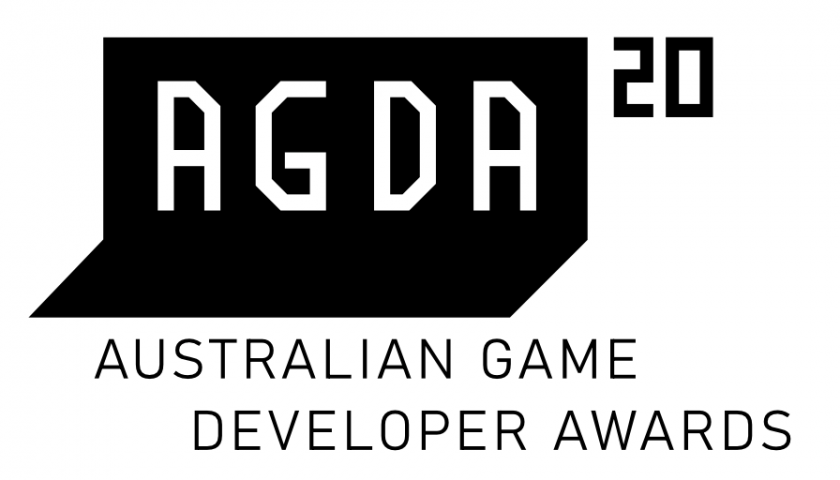 Every year, the Australian Game Developer Awards (ADGAs) showcase some of the incredible talent in the Australian games industry. It’s normally a night when the industry can come together to celebrate some of our achievements and catch up with friends, but the state of the world meant that this year everything went virtual. Of course, this didn’t mean that the industry held back – the virtual event was hosted by comedian, actress, singer and variety streamer Jordan Raskopoulos, and sparked a digital red carpet, discord watch parties and a whole lot of love being thrown around on Twitter. The event was run, for the first time, by The Interactive Games & Entertainment Association (IGEA), and seems to have been an overall success.

IGEA’s CEO Ron Curry summed up IGEA’s mission when it came to the awards, saying “There is a huge breadth of talent in the Australian games industry and the AGDAs provide us with a reason to celebrate those working in our sector. The entertainment products they produce and the creative stories they tell are enjoyed by millions of players all over the world. These highly skilled individuals, technologists and studios deserve to be awarded for their contribution to the screen sector. We are thrilled we can celebrate them and continue our work with external stakeholders to push for the recognition and support they all deserve.”

The “biggest” awards of the night, Studio of the Year and Game of the Year, were awarded to League of Geeks and Moving Out, respectively, so big congratulations go out to LoG and SMG Studio. Director and Co-Founder of League of Geeks responded to the news saying ““It’s such an honour for League of Geeks to be awarded Australian game studio of the year and for the team to be celebrated for their amazing work.  We pride ourselves on our studio culture and the entertainment we create.  LoG gives back to the industry and assists wherever we can, and we are thrilled to receive this recognition.”

SMG Studio Director Ash Ringrose, was similarly excited. “Aussie game developers have been creating amazing games of all shapes and sizes over the years. We are happy to contribute to that fantastic output and are proud of the enjoyment Moving Out has bought to people all over the world,” says Ringrose.

Part of the night was also dedicated to honouring individual achievements, with three individual awards given to individuals who have contributed positively to the industry above and beyond their daily duties. The Adam Lancman Award, recognising excellence in the industry, went to Brisbane’s Dr. Jane “Truna” Turner, a lecturer at the Queensland University of Technology, for her work in the Brisbane game development community. The Game Connect Award, given to an individual who has “forged a path for others”, went to Ella Macintyre, Chief Product Officer of Adelaide’s Mighty Kingdom, who is an active mentor, and a passionate advocate for diversity and education. The last award, given to Rising Stars in the industry, was shared by Meredith Hall, Games & Digital Content Officer at Film Victoria and Jarrod Farquhar-Nicol, Community & Events Manager for the Game Plus Co-Working Space, both of whom are ambassadors for the industry, dedicated to providing assistance, advice and connections for those working in the industry or those who want to.

A full list of the winners can be found below, and I encourage everyone to check out these games and explore the amazing experiences our country is producing. I congratulate the winners on their excellent achievements, but also want to acknowledge others that were nominated, or those who couldn’t quite get their foot in the door this year – your work is important, it’s valuable, and award-winning or not, your games are what make this industry something to be proud of. On a personal note, I was lucky enough to be one of the judges for this year’s awards, and the level of quality in the games I played was truly exciting. Keep up the great work, Aussie devs. We’re proud of you all.

Studio of the Year Winner

Game of the Year Winner