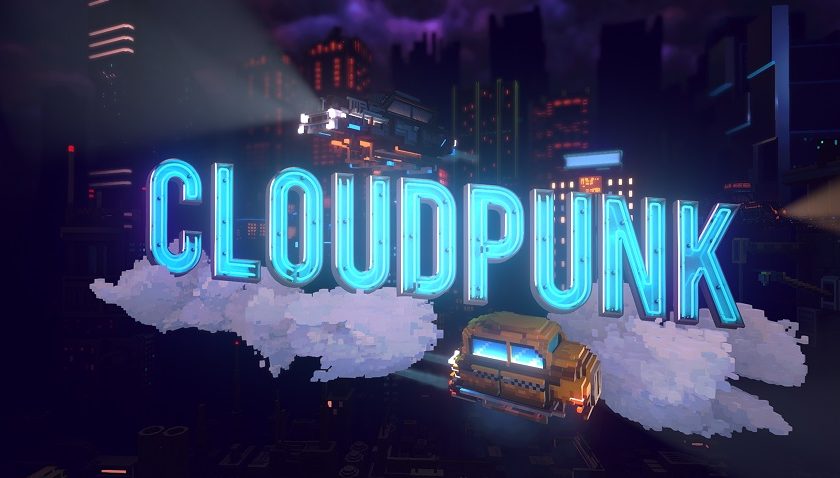 A couple of hours into Cloudpunk, hovering above a neon-blue parking bay, waiting for a conversation with Camus, my dog-car AI, to spool out (because no other waypoints will appear until it ends), I came to appreciate the skill with which larger developers incentivise players to travel while listening to dialogue. Cloudpunk is full of such moments, little realisations that – eh – this ‘thing’ is often done much better by other titles, that what looked good on paper doesn’t quite play out smoothly and ends up with the player feeling a bit sidelined.

Strange things happen in missions and during NPC interactions, too. I encountered several instances when NPCs I had previously engaged within a prior mission would repeat the entire previous mission’s dialogue (including, in once instance, a fetch-quest desire procure some drugs). I then had to try and somehow push through the ghost loops in order to trigger dialogue for the mission I was on. On another mission, I was presented with a choice between selling some hovercar parts for cash or returning them. I first returned them, then somehow managed to gain a duplicate of the item after speaking to the quest giver again, went and sold the item and ended up with a mission icon and instructions on my screen for the rest of my playthrough that were impossible to fulfil because I’d already helped out the NPC it wanted me to find and he had permanently disappeared.

When it works, Cloudpunk can be a cool little taxi/errand game. You play as Riana, a naïve young driver for the dubious Cloudpunk company. To start with, your missions seem innocuous enough, but soon things turn seedy and you must decide how to proceed during some morally dubious moments. Mechanically, you hover from A to B, find a parking bay and then travel on foot around various city blocks. Sometimes these areas are quite small, while other times you must negotiate long walkways and multiple lifts to find your objective.

The visual style is Cloudpunk’s selling point, a cross between Blade Runner and Minecraft. Everything is pixelated, with LEGO-like characters shambling around, looking not at all like their dialogue portraits. As well as taking on missions, you can visit your apartment, upgrade it, repair your vehicle and keep its tank fuelled. But really, this is a game where you follow nav-points and listen to long-winded conversations.

There are some moments of stark beauty in the permanently darkened cityscapes. However, performance on Xbox One is far from ideal. The frame rate constantly dips to noticeable lows and the screen tearing never sorts itself out. I found myself quitting the game and restarting a few times, in the hope that a reload might clear some cache and improve on the experience. It did not.

Control-wise, flying about the city can take some getting used to. The camera hangs back a little too far, which meant I kept hitting into things or correcting too late. There are light-bridge highways that run across each city block, within which you gain a speed boost. The idea is to surf these towards your destination and then sling out into the dark city once you are close. The traffic inside these is not terribly bad, but the other vehicles make no effort to avoid you at all, so collisions are inevitable – at least with my driving.

The story is generally enjoyable, with the feeling slowly developing that Cloudpunk and the city’s various corporations have little care for the people they churn through and spit out. Labelled gangs are revealed to be normal people just trying to survive, while religious cults and upper-class snobs act out their fantasies in a city that is literally falling apart – and no one seems to be aware of how precarious it all is. While I believe the story could have been delivered more smoothly, there is no faulting the effort gone into voicing all conversations and making sure that the simple gameplay loop remains engaging for many hours. There’s an amateurish, almost cobbled-together feel about Cloudpunk in general, which luckily connects with its aesthetic, coming together in a nice, shiny, pixelated indie pie.

Cloudpunk was reviewed on the Xbox One with code kindly supplied by the publisher.