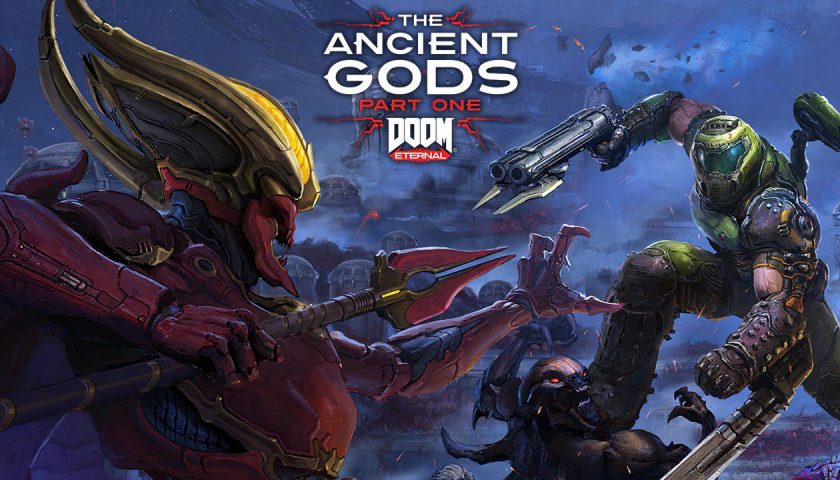 You’ve ripped and torn with DOOM Eternal, in fact, Paul’s done so twice, but now dance with the demons some more in the first piece of Single Player DLC titled The Ancient Gods Part 1. Paul’s in on the act in this new P2 Plays