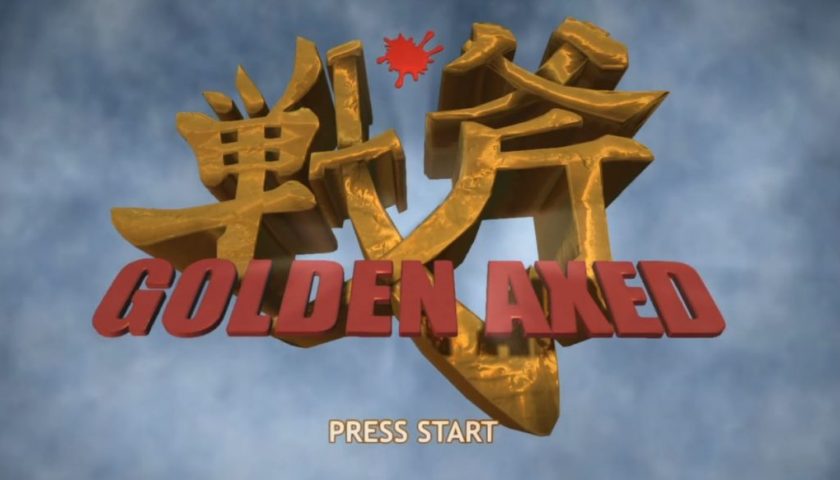 RIP Golden Axed, the cancelled prototype developed by sensational Aussie talent that never came to be. Well Paul was lucky enough to get his hands on the prototype and plays it for you in this new episode of P2 Plays