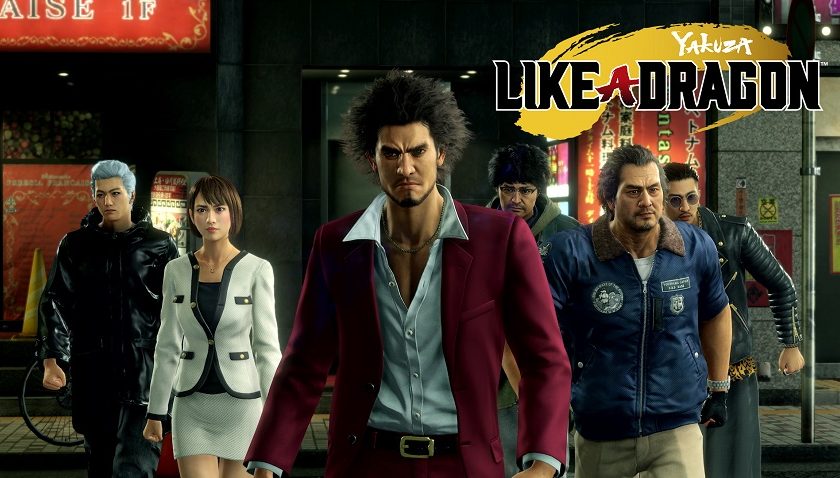 A new trailer has been released for the spin-off of the long-running Yakuza series and it promises to be just as wild and over the top as mainline entries in the series.  Focussing on Ichiban Kasuga, a Yakuza scrapper in Yokohama, Like A Dragon will have you experiencing a multitude of distractions, such as SEGA arcades, kart racing and even vocational school tests.  It seems like it really will have something for everyone as you follow the heroic journey of Ichiban and his friends as they try to bring justice back to the streets of Yokohama.

What really stood out to me as I watched the trailer was the game has been dubbed in English.  Previous entries in the Yakuza series dabbled in using dubs during the PS3 era, however, they left a lot to be desired, and even recently in Yakuza 0, the developers stuck with the Japanese dub, making this change rather surprising, but the inclusion of George Takei in the cast gets two thumbs up from me.  It also means that players will now get to experience all of the classic karaoke songs in English.

Yakuza: Like A Dragon launches on Xbox Series X/S, Xbox One and PS4 November 10, with a Smart Delivery upgrade path available for owners of the Xbox One version of the game.  Those that upgrade to the PS5 will also get a free upgrade, however, they will have to wait until the game officially releases on PS5, March 2nd 2021.