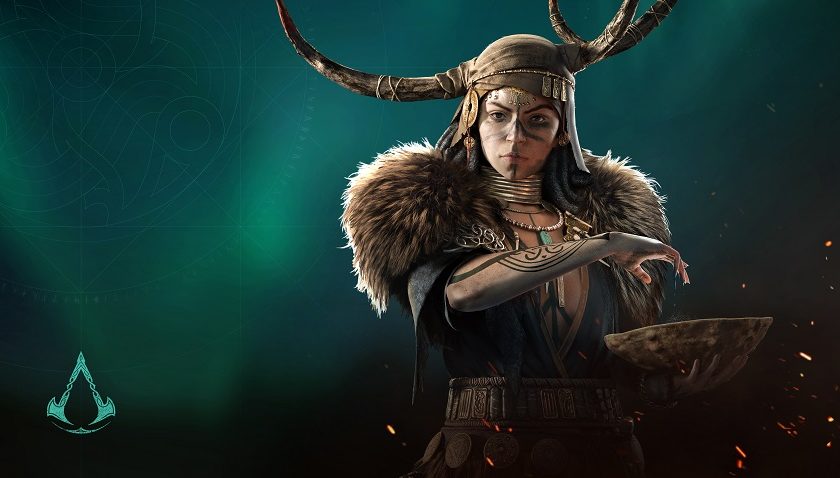 Getting Started as a Viking Assassin

21 (Spoiler-Free) Tips to Get You Started in Assassin’s Creed: Valhalla

So there you have it, enough tips to get you through the first few hours of the new Assassin’s Creed. Of course, there is much more to discover, but that would take from you the journey of discovery. This is a long game with many, many secrets to dig up. Savour the journey and may you enjoy much glory!