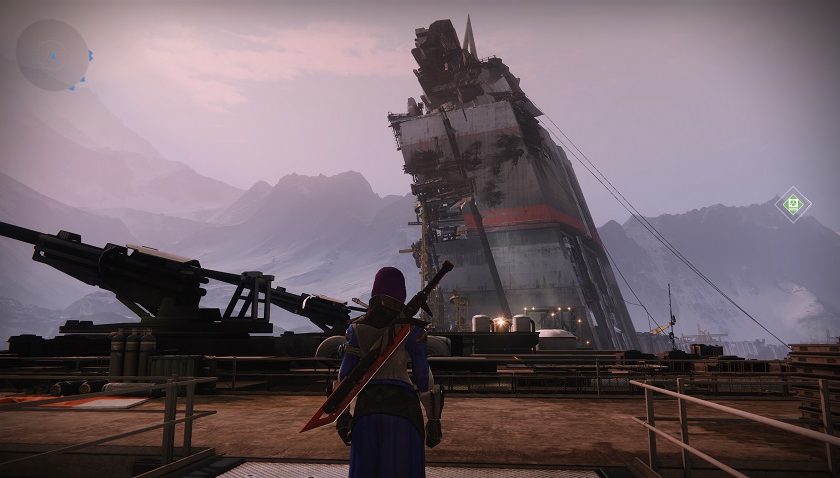 Destiny 2: Beyond Light – A New Start

Destiny, that ever-present, ever-evolving shooter is at it again with its latest expansion, Beyond Light. Once again a new expansion has hit the game and essentially redefined large parts of the experience. I was worried that Bungie coming along and changing the goalposts again would put people off, especially considering apart of that change was removing content. Happily though, my worries were unfounded because in cutting the fat, tightening the existing content and adding some smart new additions, Destiny 2: Beyond Light is as good as, if not better than, Destiny has ever been.

Let’s start with the new stuff. Firstly there is a new questline and location to explore. Europa, one of Jupiter’s moons, is an ice-covered world that holds a dark power, called…well… The Darkness. Look I get it, not the most exciting name for a big bad power but it all makes sense in Bungie’s world so I will let it slide. The Darkness is basically the opposite of The Light, the power that infuses Guardians. It speaks to people’s base nature and corrupts good intentions but, if you are strong-willed, it can be mastered for good. See where this is going? Yes, this is grand sci-fi nonsense but it is still an enjoyable ride, especially for long time players. The questline sees you taking on a corrupted, darkness infused, Fallen warrior while you yourself struggle to control its power and, as you can probably guess, at its conclusion you get access to the new darkness class.

The other big addition content-wise is the return of the Cosmodrome. The first area from Destiny 1 is back, loaded up with patrols and mini-quests ready for some nostalgic exploring. I must admit it was nice the head back to where my Destiny journey began and explore it with the many, many changes that have come along since. The Cosmodrome now features things like Lost Sectors, bringing it up to speed with the rest of Destiny 2. I can’t see myself spending a lot of time there though, as it still feels a little bare-bones when compared to other locations. Hopefully, future events will help to flesh it out a bit more.

Now we move onto the content lost. Mercury, Mars, Io and Nessus have all taken a leave of absence from the game, which is a fair amount of content to cut (though Mercury isn’t much of a loss to be fair) but I am sure they will come back into rotation sometime in the future. I actually like this tactic from Bungie. The amount of content is still hefty but now it is manageable. I think the idea of a rotating list of playable areas ensures that the maps and strikes stay fresh for longer and it gives Bungie the ability to quickly spice things up for events and special occasions.

Perhaps the biggest part of Beyond Light for many will be the Xbox Series and PS5 updates which are now available. Most of my time playing Destiny has been on PC, simply because that 60FPS is hard to resist, but now I can play it on my Xbox at 60FPS and in 4K. Let me tell you, it is glorious. Going back to the older consoles would be like rubbing chillis in your eyes. Ok maybe not, but it would be rough. Now, depending on my mood, I can play at my pc like normal or kick back with my feet up and play on the TV and not notice any difference. In fact, if anything, the Series X version loads faster than my PC, so I can get in and get my bounties done quicker from the comfort of my lounge.

I still worry though about new players though. It is hard enough for a returning player to get their head around things, but I think it would be a massive hurdle for a newbie first coming to the game. The old story campaign may have been a little cheesy, but it did a pretty good job of introducing new players to the world and systems. That is gone now so unless a new player has a guide, it is going to be a pretty confusing entry into quite a complicated set of systems. It wouldn’t be insurmountable but certainly challenging.

In all, Beyond Light is a wonderful spruce up of a game that somehow keeps entertaining me. There is nothing here that is going to convert haters, but for fans, this should keep you going for quite some time. The higher resolutions and framerates on the console versions are just the cherry on top. Really, if you are playing Destiny 2, you should be playing Beyond Light. It is as simple as that.