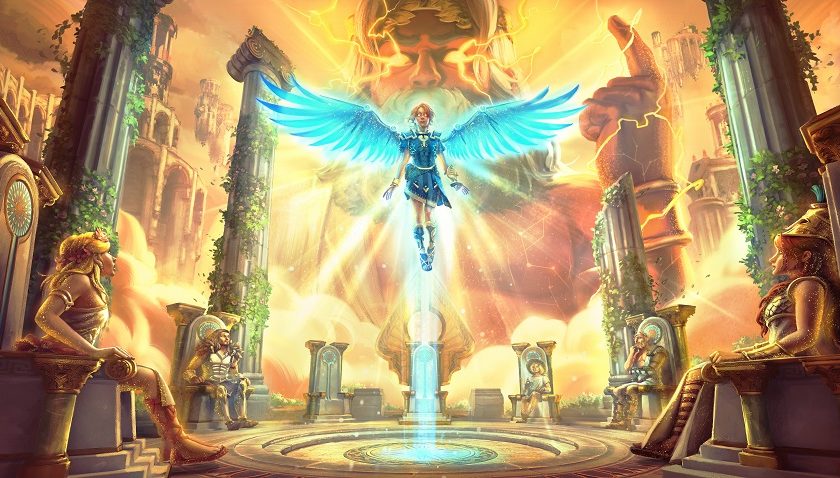 What to Expect with Immortals: Fenyx Rising

So you’re looking at this here Fenyx Rising thing, and thinking, “Is it Assassin’s Creed? Is it Breath of the Wild? A bit of both?” I’ve played five hours and am here to let you know what to expect should you be on the fence when it comes to deciding whether to part with your hard-earned moola for this one.