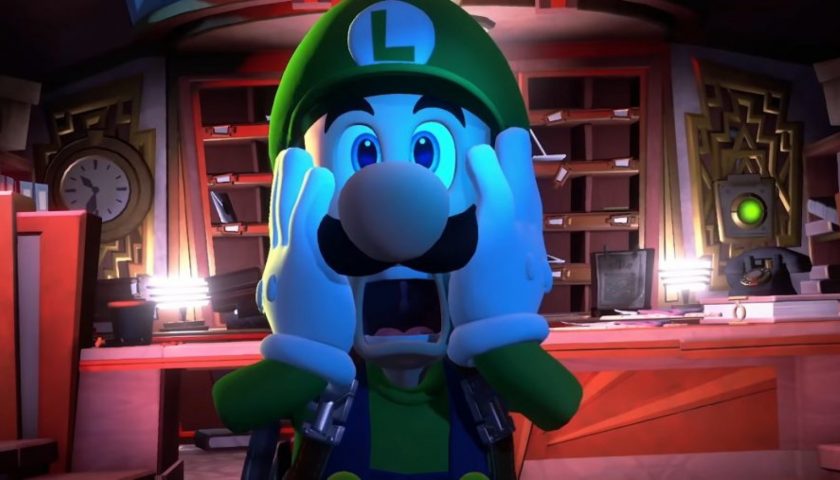 Next Level Games, the Canadian team responsible for the likes of Super Mario Strikers (and the sequel), Punch-Out (Wii), Metroid Prime: Federation Force, and the two most recent entries in the Luigi’s Mansion franchise, Luigi’s Mansion: Dark Moon, and Luigi’s Mansion 3, have, after a long-standing exclusive love affair with Nintendo have made the relationship official, agreeing to join the Nintendo family. This is the first acquisition the makers of the Switch have made since bringing MonolithSoft into the fold in 2007.

In 2014 the Vancouver-based studio declared that it would no longer be developing movie tie-in titles, something it used to do in great number, to further consolidate their relationship with Nintendo. That relationship now seems to have taken the final step.

What this means for other Nintendo affiliated developers such as Grezzo and Intelligent Systems remains to be seen. Given we’ve seen a recent trend of AAA developers consolidating by purchasing out other smaller developers/publishers, it seems Nintendo themselves are now getting in on the act, so who knows what other dominoes may yet fall. In the meantime, the ink will finally dry on this deal on March 1st, 2021.