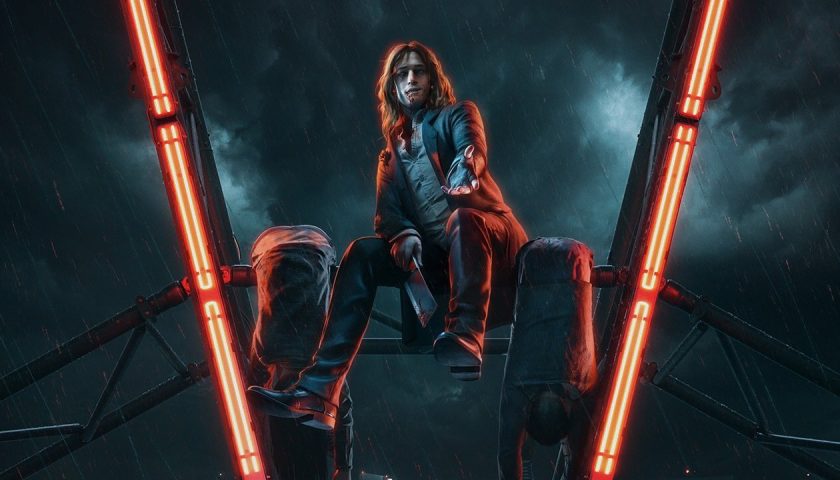 It is that time of year once again. Time for our Editor Matt to gaze into the future and come up with the most anticipated games of 2021. As always he tries to restrict it to games that have a legitimate chance of being released this year and have been already announced. Now it is RPGs time to shine.

The Most Anticipated RPGs of 2021

Yet another title that fell victim to COVID causing a delay into 2021, Bloodlines 2 is still tracking very high on my must-play list. The original game was at the forefront of meaningful choice in video games so this game has a very high bar to surpass if it wants to be remembered in the same way. I know some people weren’t sure about the tone of the game after a trailer released early last year, but for me, it fits the franchise perfectly. We don’t have a firm date on this one yet, but I have a feeling it is going to slip right into the Sep-Nov blockbuster season.

The original S.T.A.L.K.E.R was a series of cult classic PC titles that were something of an RPG precursor to the Metro franchise. While Metro is certainly an FPS title, the S.T.A.L.K.E.R games had a much deeper system of RPG mechanics. Now number 2 (actually the 4th S.T.A.L.K.E.R title) is on the horizon and it is looking great. Blending horror, FPS elements and RPG stylings, this will be a cracking game if it can live up to its potential. This one will be late this year at best though with a very real chance of slipping into 2022.

A FF game that releases within 12 – 18 months of its announcement? What sort of madness is this? Well, personally I have my doubts that FF XVI will hit our PS5s this year, but there are strong indications that is what they are aiming for. I think the general feeling is that they want this out soon so it doesn’t muddy the waters with the upcoming FF VII remake part 2, which will no doubt be the bigger of the two titles. This one is a chance for the holiday season and you can expect a huge market push from Sony to help recoup their investment in exclusivity.

Another RPG based on a tabletop experience is coming and this time Lycans are the stars. Werewolf: Earthblood is an ARPG that is set just before the end of the world and sees the player take on the role of a… you guessed it… Werewolf. It is probably the least known entry in this least and may still turn out to be a dud, but hopefully, the Devs nail it when the game is released on the second of Feb.

Ok so here is where I get a little bit “tin hatty” with my thoughts, but bear with me. Bethesda has a track record of a big announcement, followed by a release only a few months later. They did it with Fallout 4 to great success so I expect they will do it again here. I suspect that Starfield is quite a long way into development and the only thing not stopping Bethesda from talking about it more is the current purchase of Bethesda by Microsoft. Once that is all sorted in the next month or two I think we will see a lot more on Starfield, including an October/November release date.