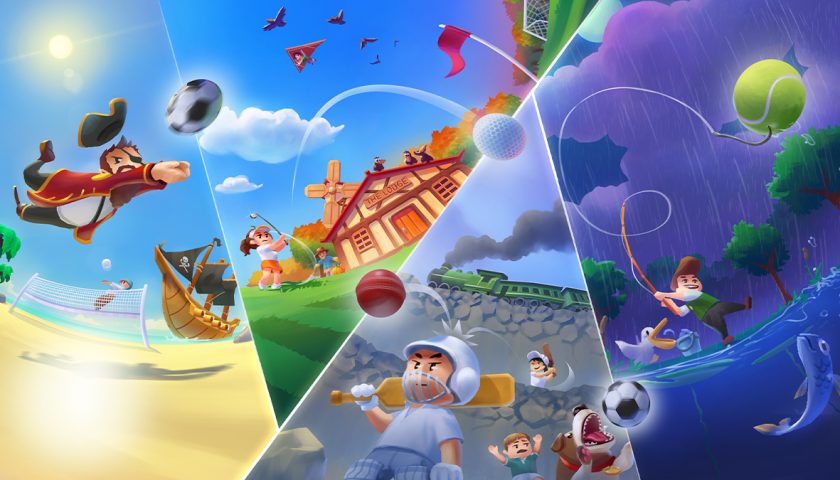 It is that time of year once again. Time for our Editor Matt to gaze into the future and come up with the most anticipated games of 2021. As always he tries to restrict it to games that have a legitimate chance of being released this year and have been already announced. This edition looks at the Sports/Driving games releasing this year, not mentioning the usual 2K/EA annual releases.

The Most Anticipates Sports/Driving Games for 2021

It was a massive shock to me that Microsoft didn’t launch the Series X with a new Forza game. After all, even in the early lean years on the Xbox one, the Forza brand stood tall as a high-quality franchise that pushed hardware to the limits. That being said, a new Forza has been announced and from the short trailer, it looks stunning. In my mind, Forza has been the premier brand for Motorsports on consoles for a while now and I am sure that tradition will continue with this new entry. Expect this one to launch in the traditional Forza window of September.

Something of a sequel to Ubisoft’s under-appreciated snowboarding sim Steep, Rider’s Republic takes the snowboards, skis and wingsuit and adds Moutain bikes, road bikes, jet packs and a bunch more high-adrenaline means of getting from A to B. Honestly this looks like an absolute blast and with the success of the Tony Hawk remake and indie gem Descenders, it looks like extreme sports titles are back in a big way. Look for this one late in the year.

Is it really a sports game? Well kinda, I guess? The sequel to the charming and addictive Golf Story, Sports Story is an Aussie developed Switch title that takes the concept of Golf Story and adds a whole load of additional sports to the mix. Tennis, baseball, volleyball and soccer are all added to this strange adventure/simple sports title and if it even has half the charm of the original game it will be well worth diving into. Sports Story was originally scheduled for a December 2020 release, so really this one could drop at any time.

I know I don’t usually include annual sports releases in this list but I am making an exception for WWE 2K22. WWE 2K20 was so abysmal, so disgraceful that 2K wisely convinced Vince McMahon to give the dev team more than 8 months to create a full wrestling sim. This meant that 2K21 was cancelled and that 2K22 will have a lot riding on it. It has been so long since we have had a truly great WWE game that there will be a lot of eyes on this one and WWE fans everywhere will have their fingers crossed that it isn’t another complete balls up. Expect WWE 2K22 around September.

The granddaddy of full-auto sims, Gran Turismo has had a few lean years. The last couple of titles, while being good games, have still felt stuck in the past with things like realistic damage and enjoyable career modes (both a standard in most racing games) absent. This is Sony’s chance to right the ship and push the brand back to the top of the pile and with the power of the PS5, there is every chance they could succeed. GT7 is supposed to come out next year, but knowing the history of the GT franchise there is a very real chance of a delay into 2022, but if it does make 2021, it will be late in the year.