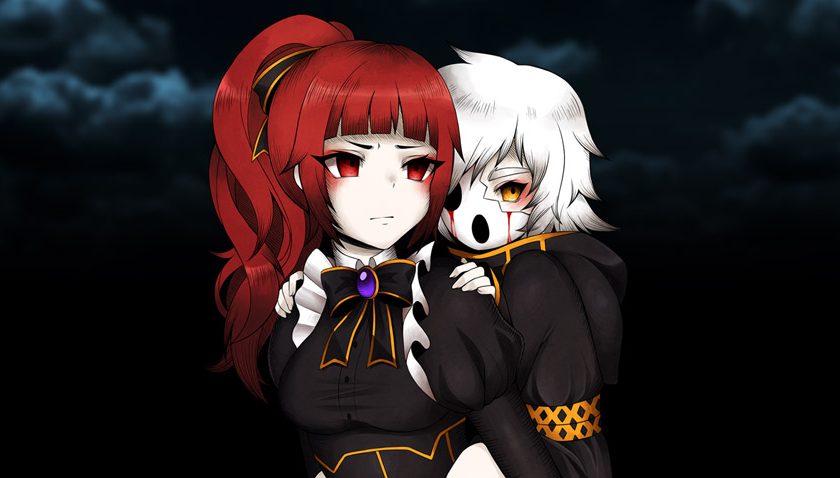 Clea 2 – Footsteps in the Dark

“I/I keep hearing footsteps baby/in the dark/oh in the dark…”  croons Ron Isley, the oft-sampled Isley Brothers ode to infidelity seeming oddly appropriate as I creep around corridors, ears straining for the faintest hint of mortal peril making its way towards me. Misjudging the distance between myself and the unsettling presence which screams as it barrels into me, a Game Over screen hints at my grizzly fate and begs the question, how recently did I save? Despite billing itself as a horror title without jump scares, Clea 2 certainly finds other ways to ratchet up the tension across the experience through its effective use of sound design and unrelenting enemies. A straightforward survival horror/puzzle exploration game in the vein of early Resident Evil – find the key, push the switch­­, open the locked door, rinse/repeat – Clea 2 forgoes combat of any kind to both emphasise the vulnerability of protagonist Florine and push even the most impatient of players to creep around its environments, ready to dash into a closet at the slightest auditory hint of an enemy.

Clea 2 quickly establishes its story before moving straight to gameplay; Florine arrives as a new maid for the Chester family who have put her on, not so much to keep their mansion tidy, but to instead help open an interdimensional portal and raise the dead using an artefact known as the ‘Soul Chalice’. Rather than be incensed at performing tasks well outside her job description, Florine is secretly plotting to betray the Chesters and use the Soul Chalice to instead restore a loved one to life. Sparse dialogue in these sections does the job and is supported by full voice acting, but Clea 2 relies heavily on notes scattered around each environment to slowly reveal the mystery around the events happening in the Chester mansion and Florine’s connection to all of it.

The bulk of playtime in Clea 2 is spent skulking around mansions, prisons and interdimensional planes solving simple progression puzzles and, more importantly, avoiding the attention of enemies whose main issue with Florine seems to be the amount of noise she makes traipsing around. While Clea 2 warns players up front they should be using headphones, the reliance on sound design to avoid enemies is tantamount to smooth gameplay and I simply can’t imagine anybody enjoying the game without them, especially on the Switch. In this way, Clea 2’s extensive use of binaural sound and a simplistic anime-horror visual style puts me in the mind of Corpse Party, albeit much less disturbing. While I don’t begrudge this style of design – very few things work as well in horror as a disempowered protagonist running for their life – it can become grating once players understand how to use the environment and their actions to manipulate enemy movement and transform them from something truly terrifying to an annoyance. This is further offset by the amount of backtracking in certain areas and the lack of an in-game map system, the absence of which makes sense thematically but frustrates until the layout of an area becomes clear through experience. “Something’s up ahead/Hey should I keep this same direction/or go back instead?” pleads Ron Isley, mirroring once again my thought process throughout the prologue section of Clea 2.

A niche product for a niche audience, Clea 2 feels honest in its design, especially in a genre which can occasionally feel engineered to entice and then exploit influential streamers in service of a sales explosion. Lasting around five to six hours, Clea 2 teeters on the edge of outstaying its welcome, a minor issue in the face of a marketplace awash with bloated titles.

Clea 2 was reviewed on the Nintendo Switch with code kindly supplied by the publisher.