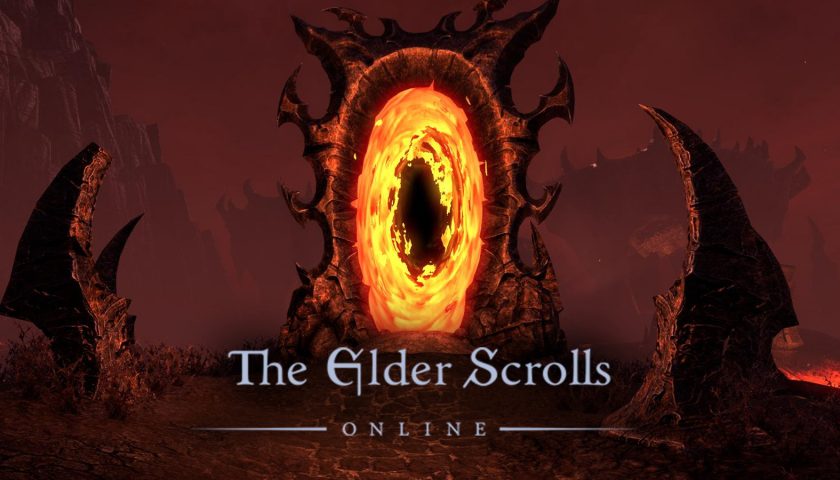 ESO Heads into the Next Generation

As you may know, we are partial to a bit of ESO questing here at Player 2. It is a great example of a game that has grown considerably since launch and has morphed and changed through Bethesda listening to fans and never resting on its laurels. That evolution continues with the upcoming next-gen patch that will add a whole host of improvements to the console versions of the game including:

So that is a fairly decent chunk of improvements and enhancements coming soon. The Enhanced version will be hitting consoles on the 8th of June and will be a free upgrade for Xbox and PS4 owners. Of course, if you don’t own it and want to check it out, ESO is apart of Gamepass so you really have nothing to lose if you are a subscriber.

Stay tuned for more on ESO, including info about their latest expansion and event schedule, soon on Player 2.