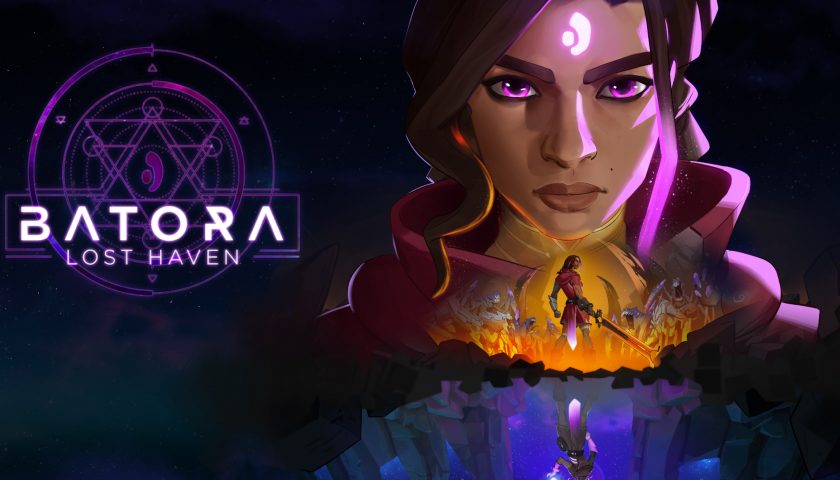 Upcoming hack and slasher Batora: Lost Haven looks like it has serious potential, with a gorgeous colour-popping art style to boot. Developer Stormind Games is hosting a closed alpha, so if this trailer has you keen to play a slice of the game months before release, check out the signup link down below.

The alpha test will launch players into the role of Avril – a 16-year old girl, not a natural-born hero – as she realises, after losing everything she cares for, that she is the only one who can save a dying Earth from oblivion.

With this alpha, players will begin to get familiar with the game’s combination of ARPG mechanics and intense narrative. While they make their way into Batora: Lost Haven’s colourful and diverse environments, they will have to make moral decisions that will change the course of events, shaping the character’s personality as they develop as either a Defender or a Conqueror, while also learning to use the game’s “Nature Switch” mechanic to balance their physical and mental powers, which they can use both to fight and solve puzzles.

Registration for the alpha test (PC only) is open now at bit.ly/batora-alpha and closes on 20th July with the test scheduled to run for 2 weeks from 21st July to 4th August.