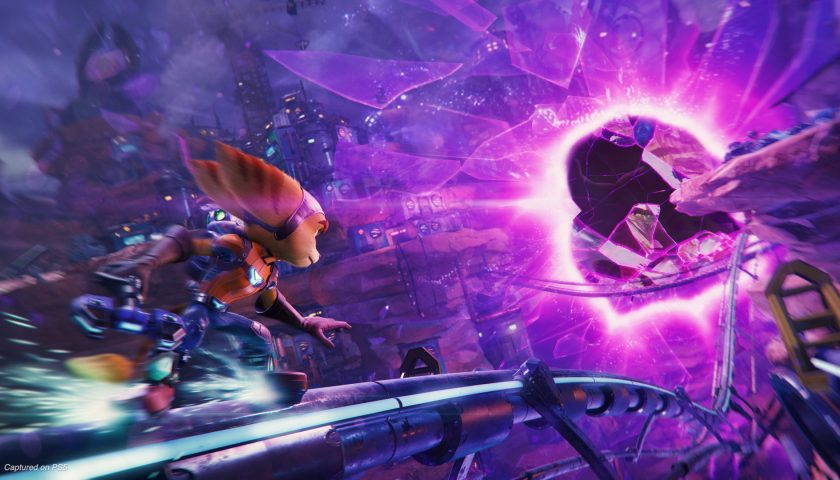 It’s finally here! One of the very first games to debut alongside of the PS5 was Ratchet & Clank: Rift Apart, and now, 8 months post-launch, the console showpiece has arrived at last. Join Paul for this Player 2 Plays where he shows you through the game’s opening act!