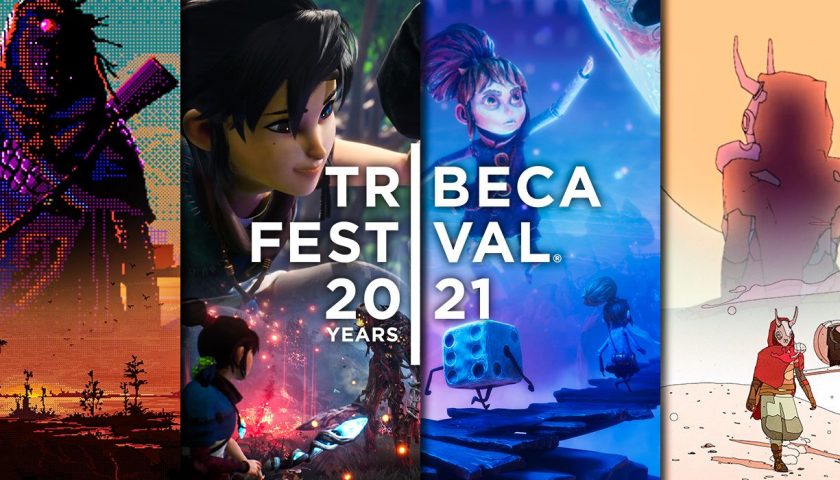 The Tribeca Games Spotlight focuses down on a curated selection of narrative-focused games that drill down on the whole “games as art” idea. Every single game shown has a distinctive style and tone, with a very “cream of the crop” presentation feel. You can watch the VOD of the full presentation here.

Signalis is a cosmic horror game with PS1/2 aesthetics and a creepy vibe. Based on the trailer it looks like there will be Resident Evil 1 inspired top-down sections alongside some first-person gameplay. Capital A Atmospheric and tense. Release date still TBA.

A third-person adventure game that may just give Ratchet & Clank: Rift Apart a run for its graphical money. Gameplay looks somewhat reminiscent of the Tomb Raider reboots. From the creators of this incredible Majora’s Mask short fan film from a few years back. Release date is right around the corner, set for 24th August 2021.

A southern gothic adventure game based in a small town in Louisiana with surrealist vibes. Has a cool pixel art style with a wide variety of small gameplay mechanics tied in. Release date is TBA.

A stop motion adventure where every single part of the game is handcrafted in real life. An adventure game set underwater on a distant world where humanity is still heavily in the 70s despite spending 200 years travelling across space. Release date is a nebulous “coming soon”.

Sable pitches itself as an open-world exploration game without combat. Very much an “ooh, what’s that over there?” type game with a cool art style and puzzle focused dungeons to dive into. Release date is 23rd September 2021.

A 3D action-adventure game with a quirky feel. Gothic Fantasy crossed with an antagonist obsessed with board games. Looks like an adventure where the combat will throw random elements at you based on dice rolls, making it more of a “think on your feet” type experience. Release date at this stage is sometime in 2021.

Star-studded cast James McAvoy, Daisy Ridley and Willem Dafoe present this time looping adventure set in a single apartment, where a mind-boggling amount of choices unravel a top-down thriller for the ages. Release date for this game is still unknown, but likely to announced during the Annapurna Showcase on July 29th.

Dude, this is like sooo nineties it’s not even funny. An adventure game where you need to run cons to earn money to ensure mum’s video store stays in business. Looks to be a true funny bone tickler.