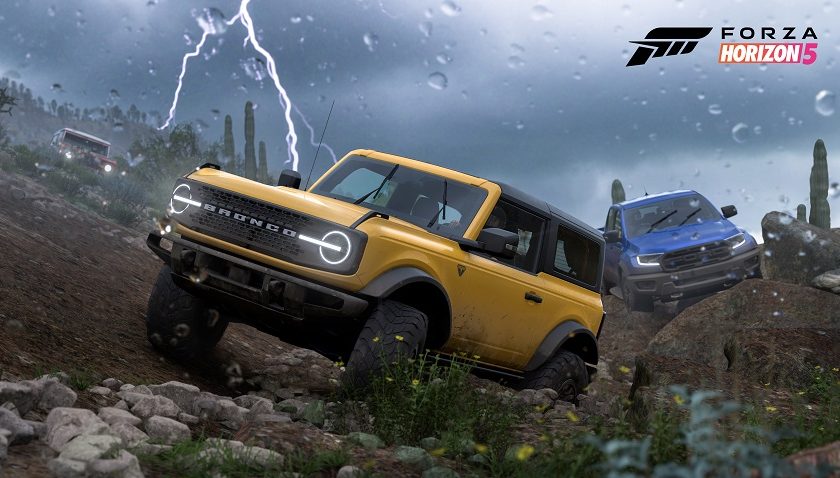 Forza Horizon 5 – The Next Step

Thanks to the Gamescom presentation last night we have all now had a chance to see Forza Horizon 5 in action. Car heads everywhere are frothing at the chance to dive into what I believe is the best racing franchise available for everyone that isn’t into super simulations and this video is only going to heighten that need. What was shown was the opening drive, something of a tradition in Forza Horizon titles and it gives players a little taste of a few of the flashier vehicles and instances they may find themselves in.

What you didn’t get to do is see the 4K video in action, which is now available on Youtube (and in this article funnily enough.) Honestly… it is jaw-dropping. I am no super detailed tech guy when it comes to graphics, I can’t tell you how many pixels, shadows or RTX effects this game uses. All I can tell you is that it is just about the best looking game I have ever seen in action. It is insane to think that a version of this is coming to the Xbox One because I just can’t believe that it would run on anything but the latest and greatest hardware available.

I was lucky enough to watch this video with a representative from Playground games nearby and he pointed out some of the amazing features from Mexico that will be brought to life in-game. The sandstorm featured in the game is just one of a few major weather events that will occur in the world. He gave the example of a tropical storm, that can be seen in the distance and driven into if one so desires. There was also mention of how seasons would continue to play an important part in the game, but seasons in Mexico are obviously a little different than they are in merry old England so you can expect things to feel quite different. Frankly, to me anyway, Playground are saying all the right things.

The other nice surprise from the evening was the release of another super cool controller from Xbox, something they are the kings at. This one is obviously a Forza Horizon themed one and I’ll bet you all the money in my wallet (which isn’t much, who has cash anymore?) that it sells out quicker than you can get to your nearest EB Games store. There is no doubting its sexy credentials and collectors will be smashing that refresh key to make sure they can get one.

Honestly, for me, there isn’t a bigger game coming out this year and yes, that does include Halo. I still play Forza Horizon 4 on a regular basis, 3 years since its release, so to say I am excited would be an understatement. I just can’t wait to jump back into the festival and see what Mexico has to offer on November 9 when it unleashes upon the world.