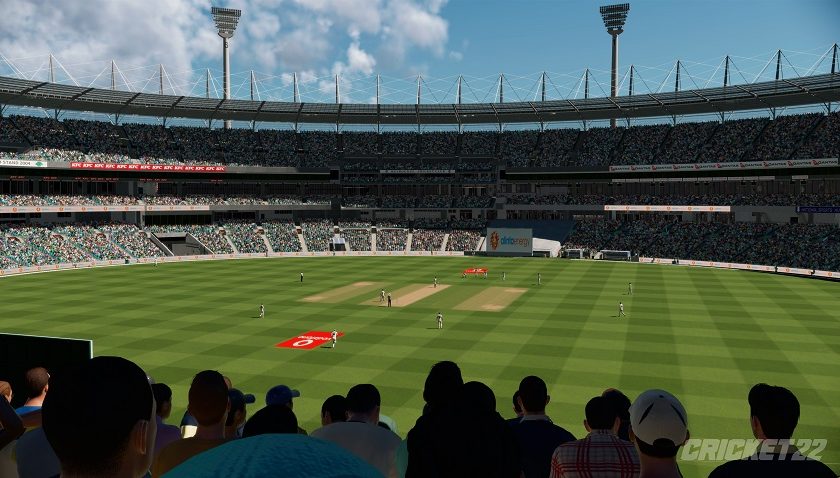 Cricket 22 Hitting Consoles for 6 in November

Big Ant today have announced their latest Cricket title, Cricket 22. That the team was working on a Cricket title is hardly a surprise, their previous titles have received quite a positive reception from cricket fans everywhere. What is surprising is the release date. Clearly not fans of a long hype period, Big Ant have announced that Cricket 22 will be available on the 25th of November 2021, so there is not long to wait at all. What’s even cooler is, unlike games from some major publishers, the PS4 and Xbox One versions will have a free upgrade to the PS5 or Xbox Series version, something that should be applauded.

In a recent press release, CEO of Big Ant, Ross Symons had this to say: “The number of cricket fans that have been asking us about our next-generation cricket plans has been overwhelming. We’re incredibly excited by what we’re able to bring to the table with Cricket 22. This is our fifth cricket simulation title, and it really represents the cumulation of everything that we’ve learned on this ten-year (and counting) journey. We have the most passionate fans, and we can’t wait to get this into their hands.”

Coming to the game are a host of new features including a cool pre-order bonus called “The Nets” which allows players to practice in the nets and get their shots right before the game is even released. You can learn all about “The Nets” thanks to a video from gaming celebrity Bajo, which you can see below along with the full feature list for the upcoming game. As a fan of their past Cricket titles, I can’t wait to check out the latest version in late November and keep your eye on Player 2 for a full review as soon as we can get our hands on the game.