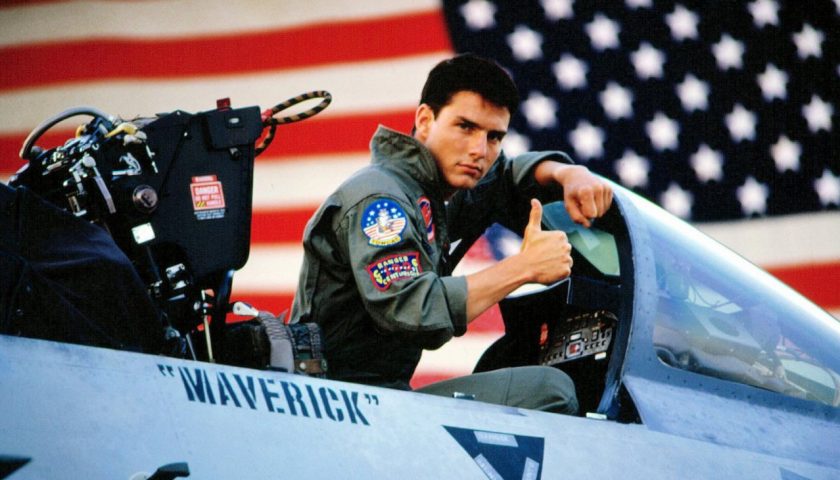 Wait, what? What is this? Player 2 already has a podcast! Well, yeah, now there’s offspring… or something.  Adopted offspring may be the most appropriate term here, actually.

Maybe you’ve heard the PixelCast before and maybe you haven’t either way, it lives at Player 2 now, so everything is getting reset. Perhaps some things will get ironed out to fit the new identity over time? Perhaps not? Perhaps the oceans will rise faster than predicted and none of this will matter anyway? Who knows!

Our first episode of the P2 PixelCast has Tim Henderson in the host chair. He’s done a small handful of things around here before, but it’s likely that Matt, Sarah and Ken will seem more familiar. In any case, you can expect this thing to show up every fortnight with a new topic each time. This episode sees us talking about what we played over the holiday break, as well as what games of old we discovered over the course of the past year.

Tim Henderson – Host with the Most

Ken Lee – A Man in Charge of his Destiny