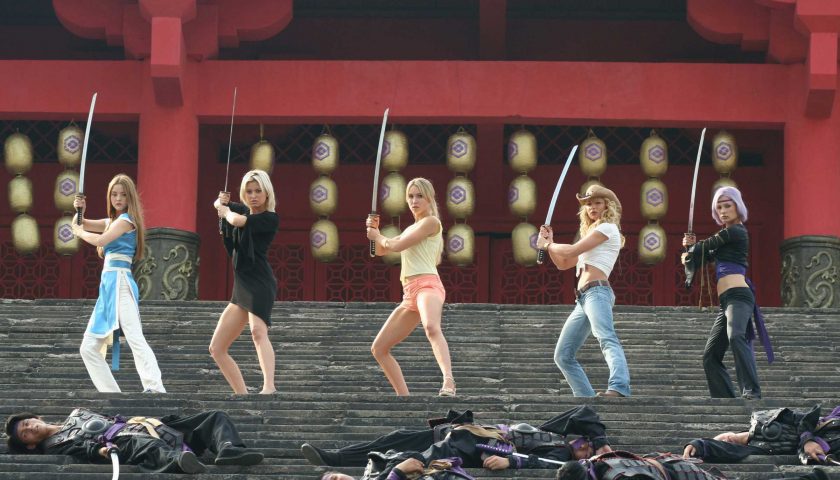 Recorded in the middle of the longest tunnel in Australia, the fourth Player 2 PixelCast is brought to you by Ken Lee and his crew of merry men. Those men being Adam Rorke and Terrence Jarrad. There may or may not have been restraint shown with regard to chatting about archery. I swear, there are things I like about Melbourne, but I don’t always get its hobby trends.

Fear not, though, because the focus is assuredly on games. Good games? Well, some people think so, at least. There’s also a whole bunch of chat about communicating during online gaming.