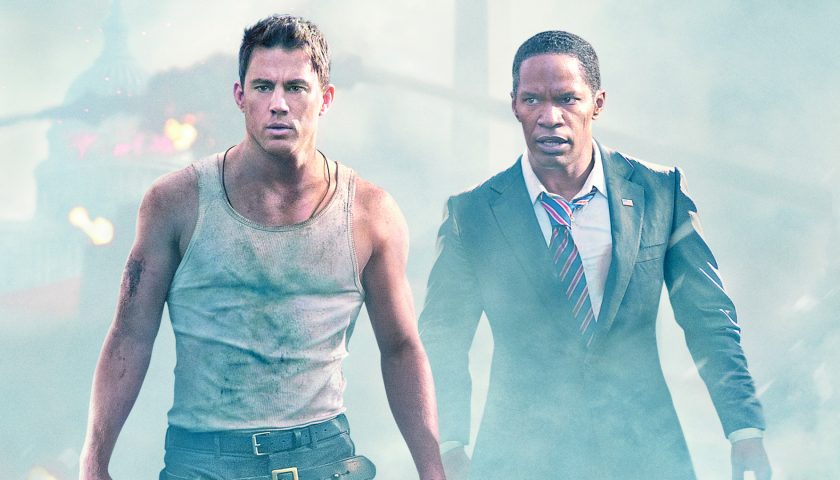 It is somewhat appropriate that this one is arriving late – this is, it turns out, a podcast about heated trash that slowly stinks the room until only a handful of people who really (and, to be fair, you could say rightfully) want a higher quality bag remain. The story goes that Tim was all set to finish up the production on this one and fire it off to Matt on Thursday morning, but he ended up waking up in Korea, which is not the same country that his main PC is in.

He’s back now, and bleary-eyed from a 4:40 am airport bus and frankly feeling a bit silly about writing about himself in the third person so much. Please listen to the podcast? It had games and stuff and some bits are actually pretty good.