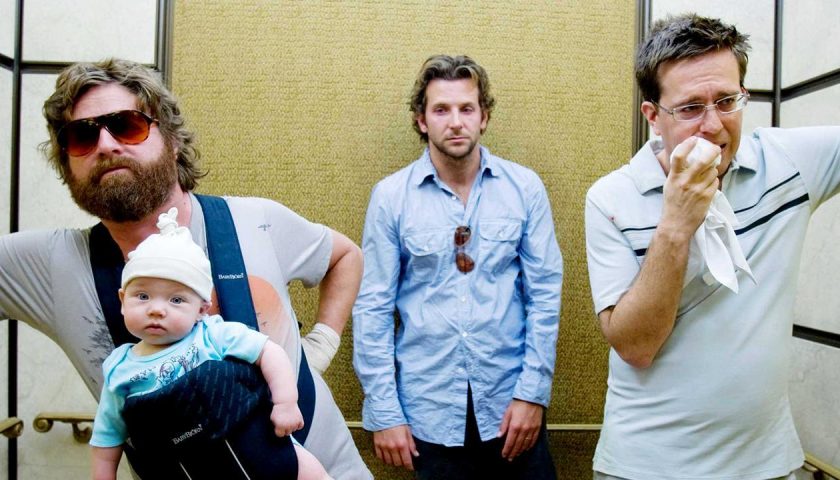 Being late to the party can sometimes suck, but sometimes it is actually a good thing. Away from the hype of launch dates and PR campaigns, true appreciation can often be found. In this episode of the Player 2 Podcast, host Matt leads Sarah and Shaun through some of the titles they have discovered well after release and how they perhaps appreciate these games even more because of that fact.

Break Music: The Borderline of the Adventure by The Strangerhood